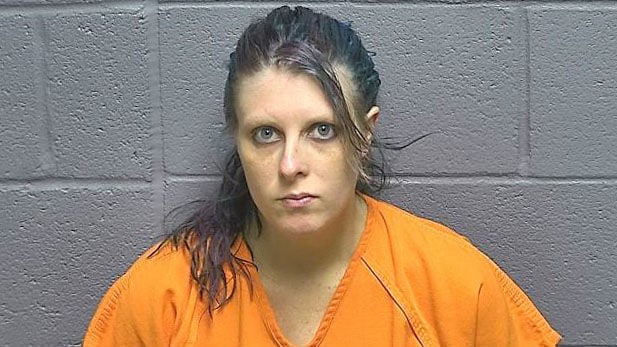 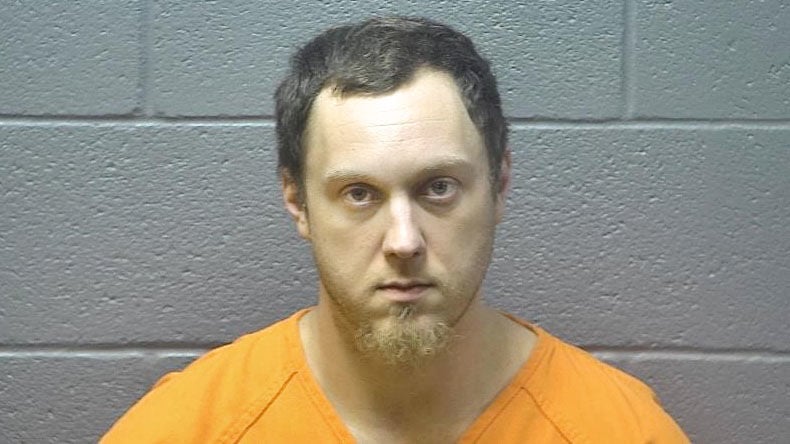 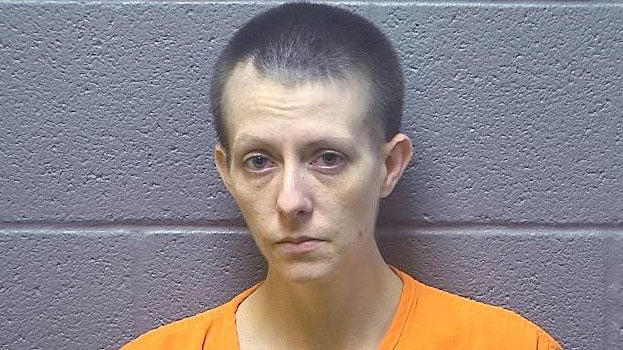 FRONT ROYAL – Two people from West Virginia and a woman living in Front Royal are facing child abuse charges in a case in which the child later died.

Jaqueline Anderson, 27, and Jack Eye Jr., 28, both of West Virginia, and Charity Kimble, 27, of 519 Stockton Road, have been charged with child abuse and neglect resulting in a serious injury.

The child was born at home to Anderson and Eye Jr. in West Virginia around late October, according to the criminal complaint against all three filed by a Front Royal police investigator.

The complaint states that because the couple had their other children removed by West Virginia Child Protective Services they feared that this child would be removed and so they traveled to Front Royal to stay with Kimble, who is Anderson’s sister.

West Virginia social services tracked the parents and child to Kimble’s address and removed the child from Kimble's home on Nov. 6, citing failure to provide medical care to the child, Front Royal police Capt. Crystal Cline said during a phone interview Wednesday. The child was taken to Winchester Medical Center where an examination was done by a forensic nurse, the complaint states. The exam revealed a severe skin rash in the child’s diaper area, the complaint states.

All three admitted knowledge of the rash, with Anderson and Eye saying they treated the rash with corn starch and Kimble saying it was treated with ointment, the complaint states. The complaint, signed by a magistrate on March 29, states the child has since died but didn’t state when or the cause of death.

Little information outside of the complaint was available from Cline, who said the investigation is ongoing and that her department is working with West Virginia and Pennsylvania law enforcement. An autopsy was performed on the child, but her department is waiting on the report for it, she said.

All three are due in Warren County Juvenile Domestic and Relations Court at 9:45 a.m. June 3. Kimble has been released from Rappahannock-Shenandoah-Warren Regional Jail on a $7,500 bond. Anderson and Eye Jr. remain in custody on a $1,000 bond.