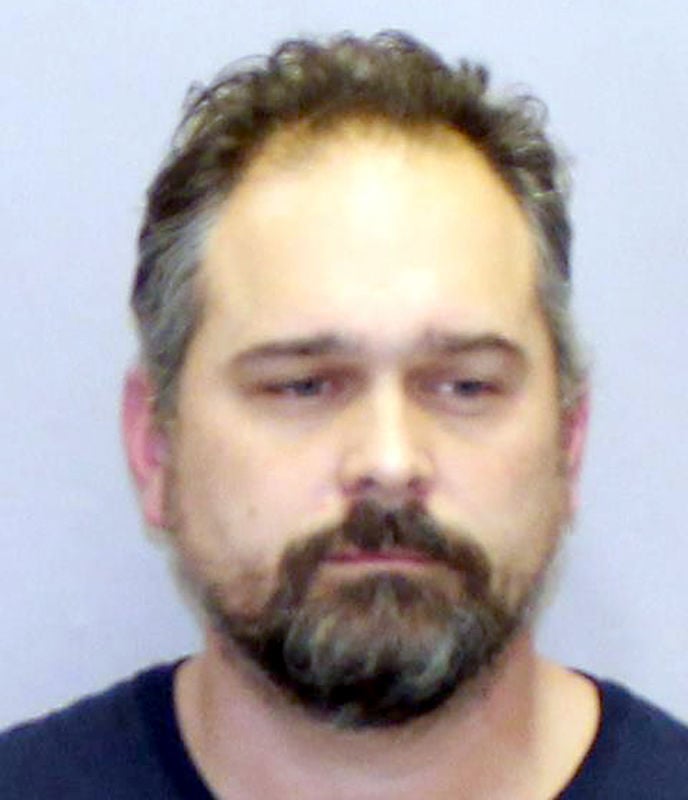 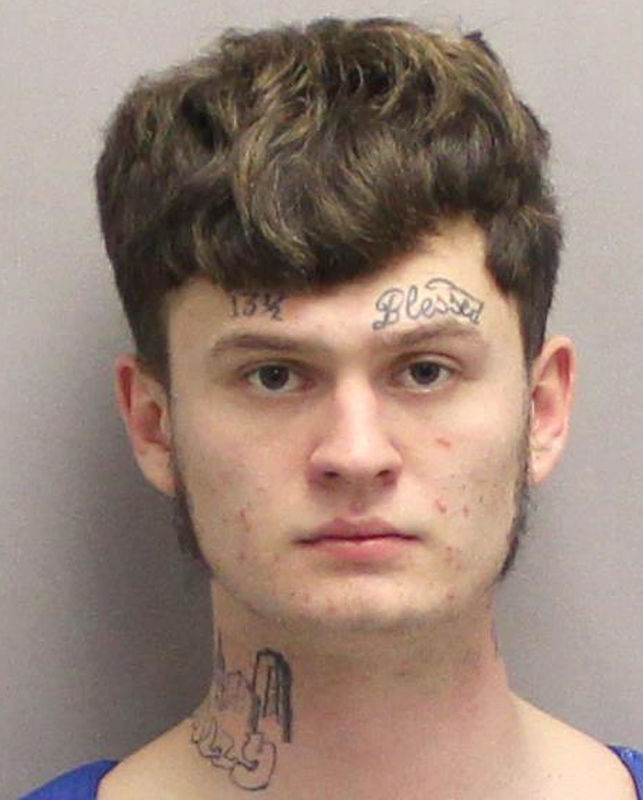 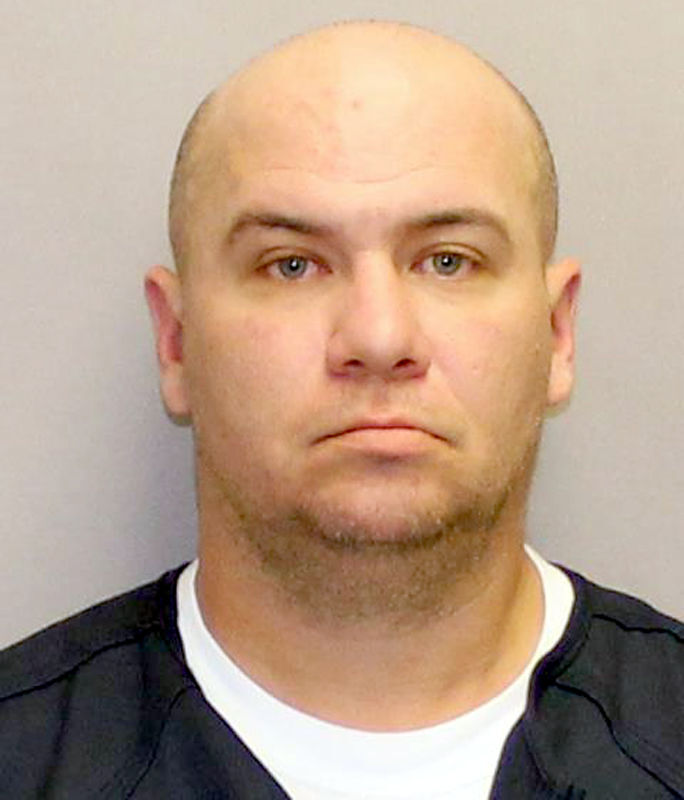 WINCHESTER —The three men accused in a double homicide in Anderson, South Carolina, who lead local police on a Feb. 12 chase that reached 120 mph appeared briefly by video in Frederick General District Court on Tuesday.

Frank Rhoads is accused of shooting the two men on Feb. 6 and being the driver who led police on a chase on Interstate 81 from Strasburg to Winchester. The chase ended after the driver crashed down an embankment after driving south in the northbound lanes.

Two of the men were caught by state police and Frederick County Sheriff’s Office deputies near the car, which crashed about a mile south of I-81 exit 310. The third man was caught by police after being found “submerged up to his chin” in the frigid waters of a creek off Tasker Road and Nature Drive near Stephens City, according to a Facebook post by Lt. Warren W. Gosnell, Sheriff’s Office spokesman.

In addition to homicide, Frank Rhoads faces local charges of eluding police, reckless driving and use of fictitious license plates. The three men, who all face extradition to Anderson, are due back in court on March 16.