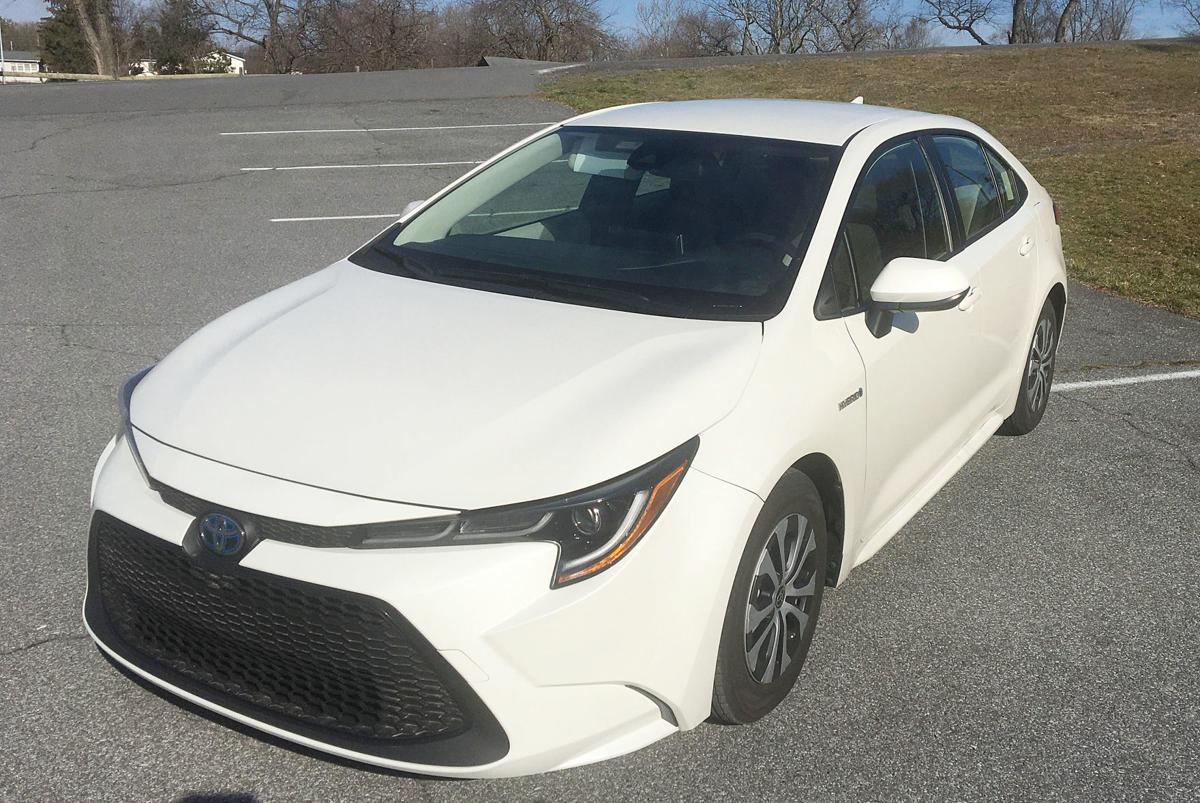 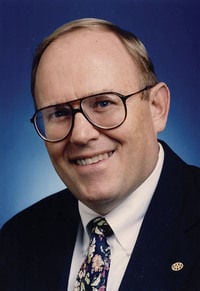 More and more automotive companies are building hybrid vehicles, but Toyota, and its elite big brother Lexus, continue to dominate the hybrid market.

Toyota has launched a 2020 hybrid version with an all-new design of the Toyota Corolla compact sedan, which the company claims is the most popular nameplate in the world.

Toyota remains committed to improving its suite of sedans, while some competitors, like Ford, have gone entirely or primarily to manufacturing SUVs and trucks.

The 12th generation of the Corolla began with the 2019 Corolla hatchback makeover, helping Corolla sell more than 710,000 vehicles last year.

That was good for second worldwide behind Toyota Camry, which ended as top seller for the first time.

We test-drove a hybrid LE HV prototype, precursor to the first Corolla hybrids to be sold in the U.S.

With the hybrid getting 52 miles per gallon and a nearly 600-mile range with one gasoline fill-up, its popularity is destined to continue, especially with Europe’s highly taxed gasoline prices.

While the exterior has bulked up, the 2020 exterior design remains basically the same and the Corolla is now built upon Toyota’s New Generation Architecture platform.

That includes a suspension system using an independent McPherson strut in front and multi-link in the rear, both with stabilizer bars, to mitigate road imperfections for a pleasant ride and improved handling.

We rode on 15-inch wheels with all-season tires using the continuous variable transmission in one of three drive modes – normal, power or eco.

The 1.8-liter 4-cylinder engine uses an under the seat battery pack and a pair of electric motors for Prius-like mileage but it isn’t as quick. A stop/start feature is seamless.

The 7-inch multi-colored gauge display, in addition to traditional feedback, includes other information such as customizable settings and an eco-meter that rates your driving.

There is no CD player or Android Auto but Apple CarPlay is standard. Visors extend; there is a spare tire.

Tom Crosby is a former journalist and communications director for AAA Carolinas. He has been reviewing cars since 1996, and has been active in traffic safety issues for more than 30 years.