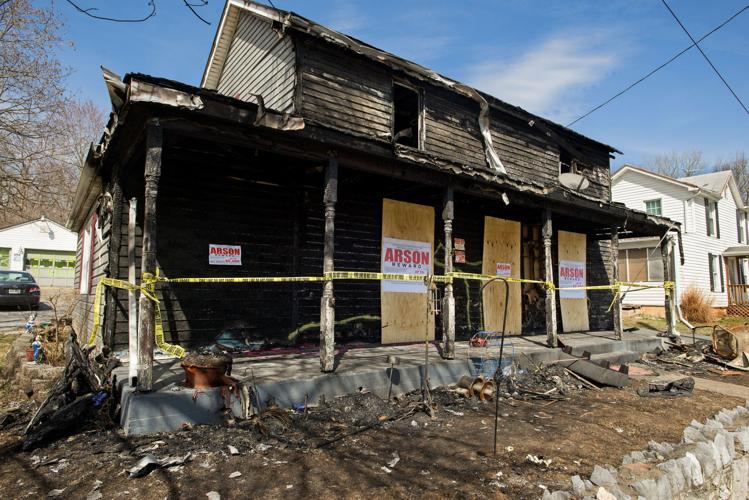 Arson reward signs are attached to this burned-out home at 3475 N. Main St. in Toms Brook in this 2019 photo. Andrew Tupin of Loudoun County has been charged with the crime. 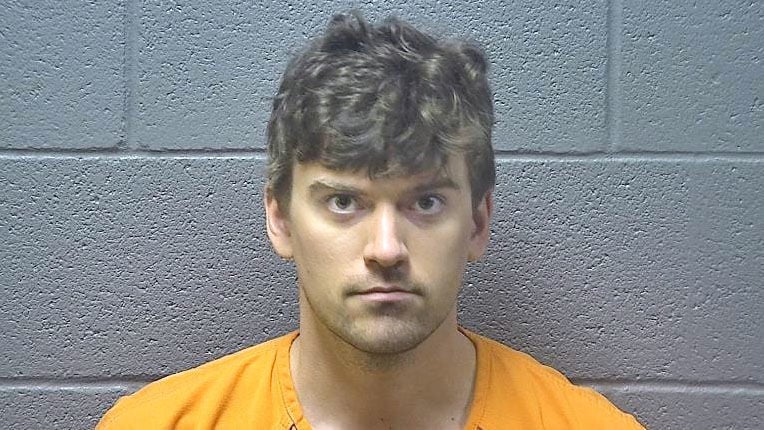 WOODSTOCK — The Loudoun County man accused of setting a Toms Brook house on fire in 2019 was among the latest indictments handed up by a Shenandoah County grand jury in May.

The charges stem from a fire on March 12, 2019. A man and two teenagers were asleep on the second floor. The occupants and a dog were able to get out unharmed.

The blaze was started on the front porch and spread to the second floor. Gasoline was used as an accelerant in the fire.

Graffiti was drawn on the garage that criticized the Confederacy. A Confederate and an American flag were displayed at the house.

The home was demolished and replaced with a new one.

Tupin was arrested in December for the charges after the Shenandoah County Fire Marshal’s office received a tip from someone Tupin knows, according to a search warrant. The informant shared information from Tupin that was only known to law enforcement and the offender, a search warrant stated.

Tupin has been released from Rappahannock-Shenandoah-Warren Regional Jail on $50,000 bond. He is due in Shenandoah County Circuit Court on July 6 for an expected plea deal.

Hopefully he will be serving many years in prison.