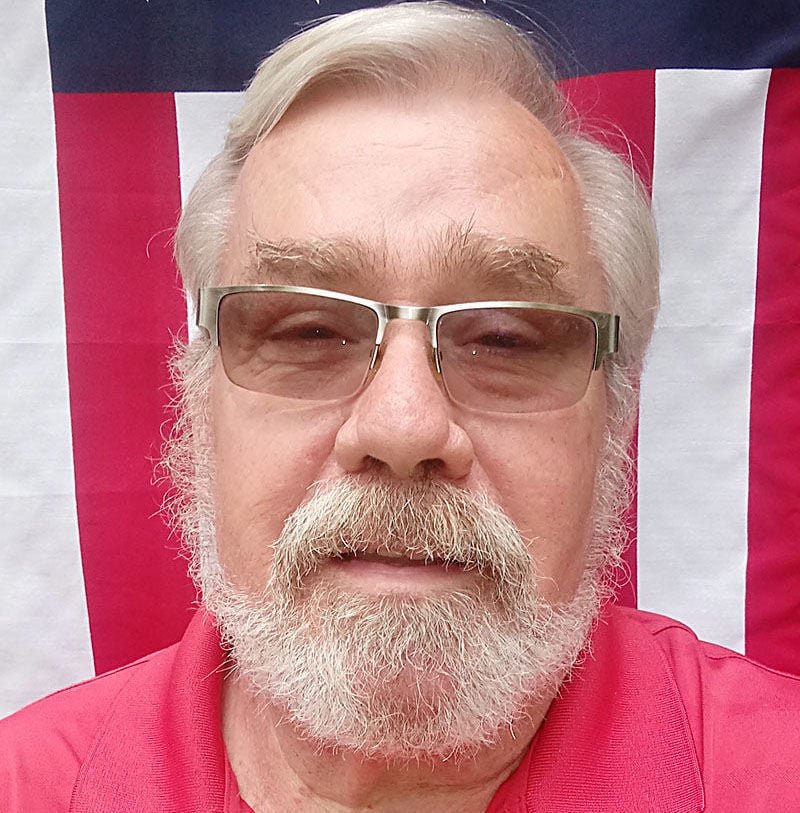 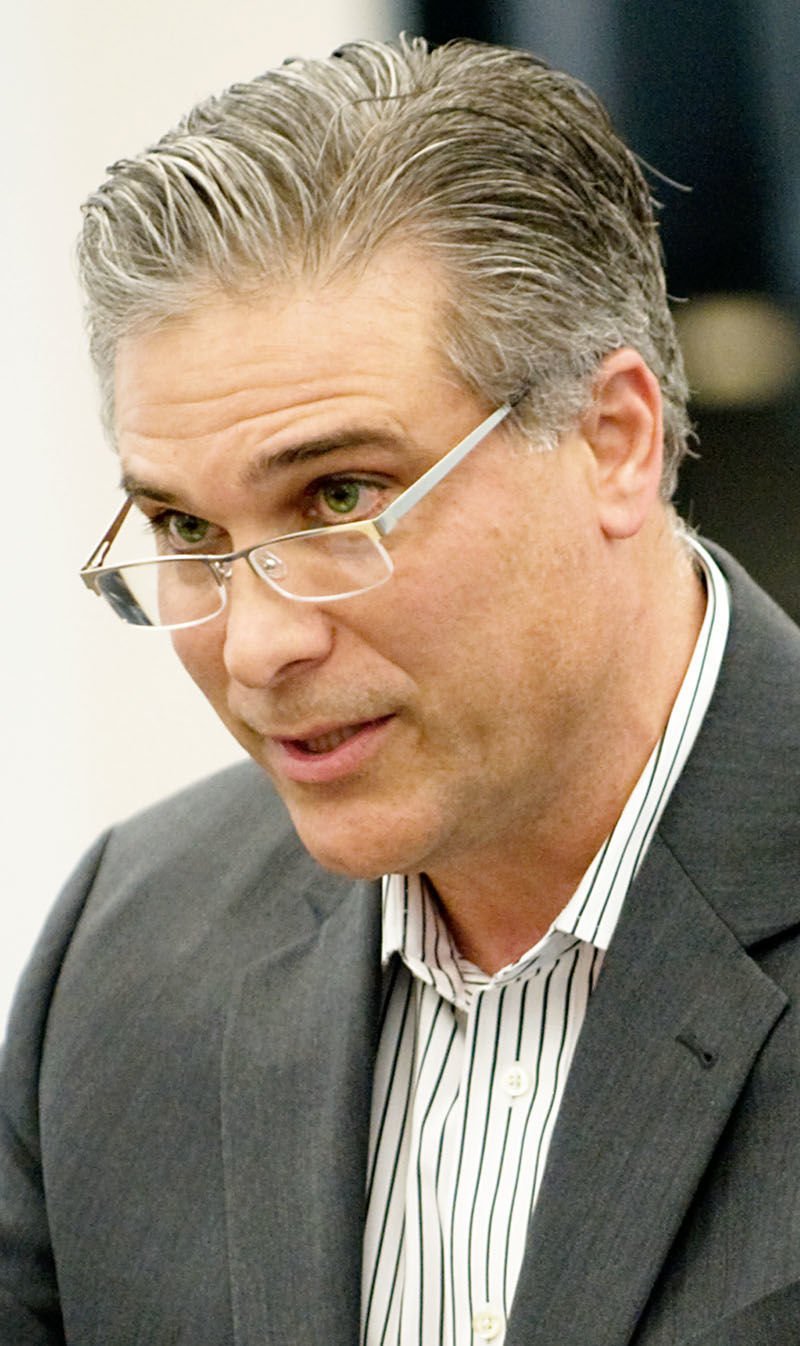 FRONT ROYAL – The Town Council and Board of Supervisors continue approving procedural matters to deal with the COVID-19 pandemic.

The two boards passed ordinances – the council on Monday and the supervisors on Tuesday – ensuring the continuance of government that will allow meetings to be conducted through electronic means.

The Town Council on Monday adopted an ordinance declaring a local state of emergency – an act the Board of Supervisors took last week.

The council also appointed Interim Town Manager Matt Tederick as the town’s director of emergency management by a 4-1 vote with Councilwoman Letasha Thompson dissenting. Thompson could not be reached via phone to comment on her vote.

Supervisors Chairman Walt Mabe has that same title for the county.

Tederick said over the phone that, at the recommendation of the town's two attorneys, he was appointed as director of emergency management so he could declare a state of emergency, which allows the town to meet electronically.

Tederick said he "completely hopes" he will not have to take any further actions as director of emergency management. He noted that the town and county are in the process of "formalizing a mutual aid agreement between the town and the county."

"Because really we fall under the county...there's zero other actions to be taken in this role," Tederick said.

He noted that the town does not have "an emergency management plan for me to take action with" even if the virus situation continues to "go south."

“This provides pretty broad powers that hopefully would not be used,” Ham said.

After the supervisors expressed concern about giving one person too much power, the resolution was amended to state Mabe would need approval from one other board member to carry out any actions as the emergency director.

Ham explained the county, like the town, can now hold meetings through electronic communications.

“I recognize and I’m sure every board member recognizes that this is completely imperfect and that this is not the right way to run the railroad but we have no real other choice,” Ham said.

Mabe explained the county wanted 10 or fewer people in the board room, which is why citizens were prevented from attending the Tuesday meeting, which was live-streamed on YouTube. Tederick noted that citizens can no longer attend town meetings as well.

“This is a special occasion. We’re trying to do everything we can to protect our public and we’re doing everything that we can to make things as efficient as we can for the Board of Supervisors. We don’t want the government to slow down,” Mabe said.

Comments can be emailed to the supervisors at depclerk@warrencountyva.net. Ham noted that the county will continue live-streaming its meetings on YouTube.

“Under the emergency ordinance scenario we don’t have to but we absolutely will broadcast all our meetings over the internet and we will do the best we can to get public comments,” Ham said.

Tederick said, "we're gonna get through this together."

"I am very committed to keeping our citizens and staff healthy and operating at maximum effectiveness," he said.

Tederick noted that the town is taking various steps to ensure the health of staff, with one example being that each department is split into two teams that do not have personal contact with each other.