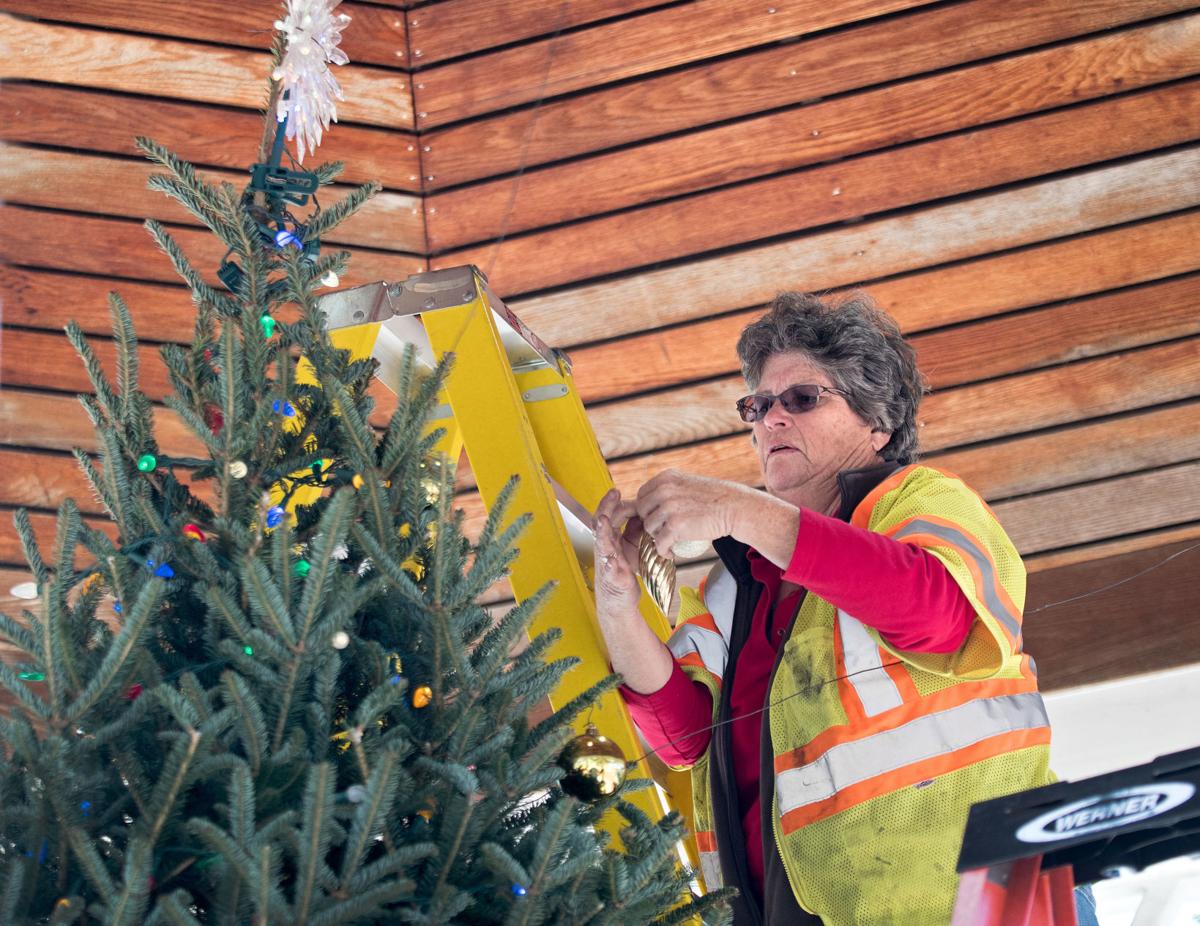 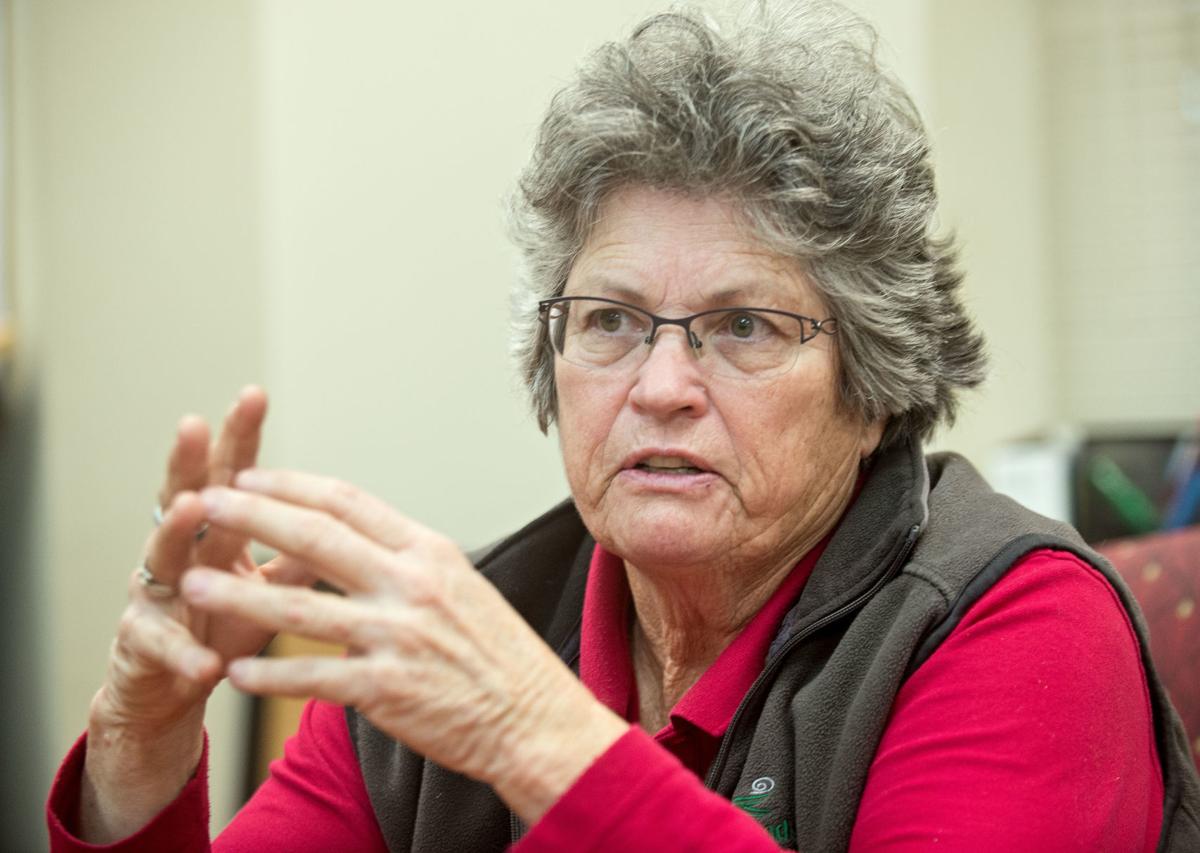 Anne Rose, horticulture supervisor for the town of Front Royal, reflects on her 11 years working for the town. Rose was instrumental with lining Main Street with petunia baskets and for maintaining trees and flower gardens throughout the town.

Anne Rose, horticulture supervisor for the town of Front Royal, reflects on her 11 years working for the town. Rose was instrumental with lining Main Street with petunia baskets and for maintaining trees and flower gardens throughout the town.

FRONT ROYAL — When Anne Rose accepted a job as the town’s horticulture supervisor, the position had a pretty narrow focus.

“I’ve increased that considerably,” she said on Monday.

“We do have a lot of support in the community for those baskets,” she said. “People come from all over to see them.”

On Thursday, Rose will retire from a long career in horticulture, including nearly 12 years with the town.

Rose, who will celebrate her 65th birthday on Friday, has no plans to stop gardening anytime soon.

Before starting with the town, Rose was parks and grounds supervisor for the Leesburg Parks & Recreation Department and before that was an estate gardener in Lansdowne.

A certified arborist and certified pesticide applicator, she plans to leave open the door to consulting opportunities and part-time work at Springtime Garden Center in Front Royal.

“If I’m not digging in the dirt, something’s wrong,” she said.

Though Rose said the town hasn’t advertised the position yet, it’s a year-round job.

“There’s always something to do,” she said.

Beautification is a big part of the job, she said. That includes coordinating for mowing, watering and planting of trees, which require continued maintenance during their first two years.

The Public Works Department maintains more than 25 landscape sites and works with other area groups like the Front Royal Beautification Committee, the Urban Forestry Advisory Commission and the Front Royal/Warren County Tree Stewards.

“The Beautification Committee in particular pays for a lot of the plants,” said Rose.

An important part of gardening is not planting too much of the same plant, she said, since a disease or insect that targets a certain variety could wipe out the whole garden.

“We’ve been trying to educate the public to diversify their landscape,” she said.

The department also helps with snow removal, overhead clearance of trees and brush clearance along curb lines and bridges. At Christmastime, they replace the hanging baskets with holiday decorations.

In an effort to be greener and save money where possible, the department uses more perennials than annuals, which Rose said require more water and need to be replaced each year.

The hanging baskets contain a type of petunia called supertunia, which is self-cleaning, blooms in various colors and lasts all season until the first hard freeze.

“I use petunias because they work,” said Rose. “I don’t mess with success.”

Though she could have stayed with the department longer, Rose said she chose to leave before the job became too much.

But it’s a guarantee she will take the job with her into retirement.

“As long as I’m digging in the dirt somewhere, I’m happy,” she said.