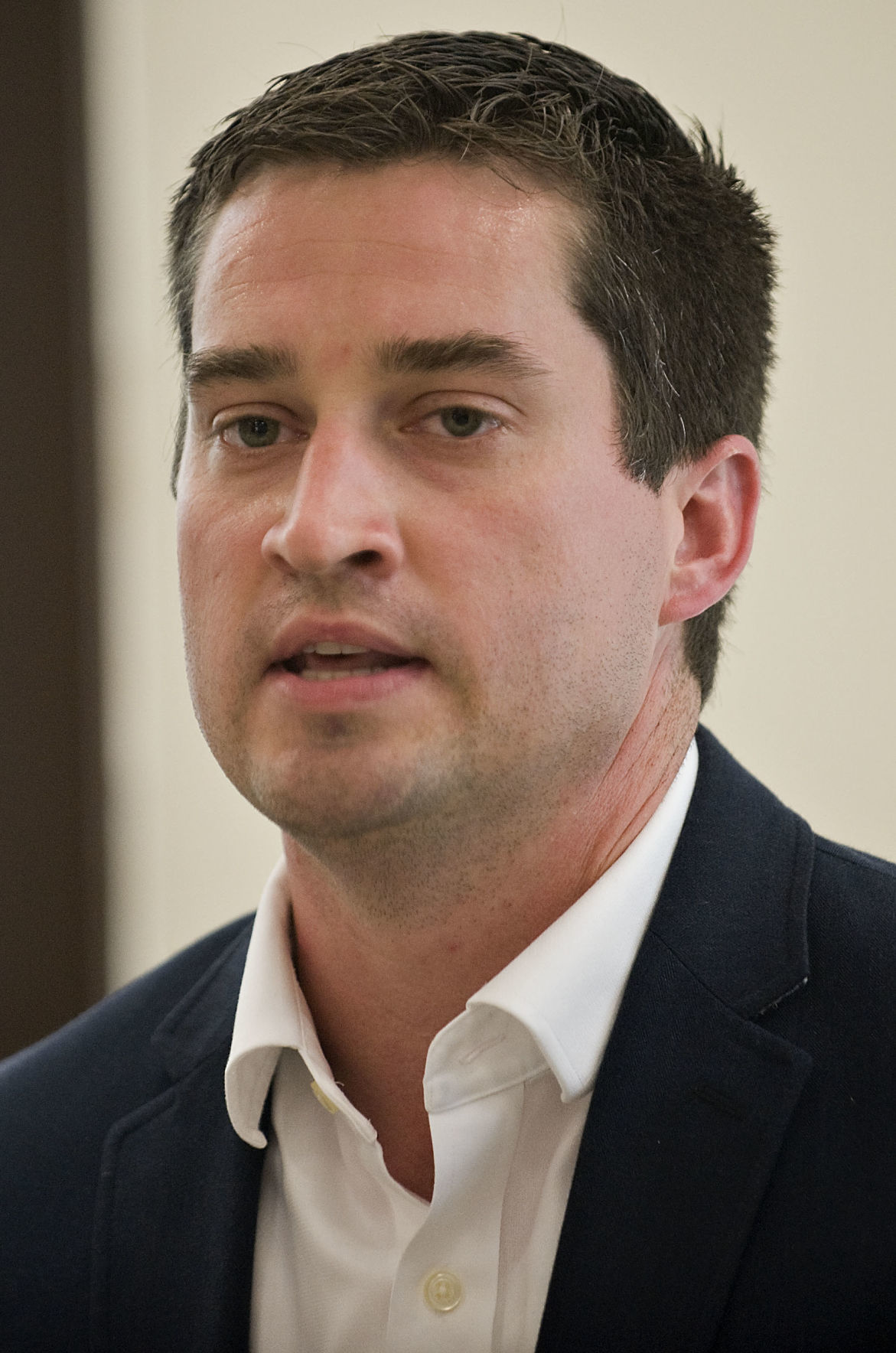 FRONT ROYAL – The Town Council at its Monday meeting unanimously decided to ask the General Assembly for permission to create its own economic development authority.

Town Attorney Doug Napier previously explained state code allows for each locality with an EDA to have one authority. Since the Front Royal-Warren County Economic Development Authority was jointly created by the town and county, he said the General Assembly must allow the town to form its own.

The town’s resolution seeking the ability to create its own authority comes as the local EDA continues with its $21.3 million civil lawsuit that alleges embezzlement and improper dealings by 15 individuals and companies. Concurrently, the town has sued the EDA for $15 million – a figure Napier has said may increase – over alleged monetary loses.

Although the EDA was jointly created by the two bodies, the town in 2008 ceased funding the authority and gave up its ability to appoint board members.

Still, the EDA has worked on projects within town limits since 2008. Several of those projects - including ITFederal, a work force house project   and Afton Inn renovations - were never completed and are cited in the EDA's civil suit as ways money was allegedly stolen or misappropriated.

Town Councilman Jake Meza said it is easy to argue that the EDA is “ineffective” and potential difficulties may prevent the town from properly utilizing the authority in the coming years.

He added that the General Assembly begins meeting in January and the town is “hedging our bets” in the event of the EDA becoming “ineffective as a joint town and county operation.”

Councilman Gary Gillispie agreed, saying that the town's request being granted would allow officials to determine if having a new EDA would be in the community's best interest.

He added that the town’s decision to stop partially funding the EDA “was about as crazy as swapping the town hall for the Afton Inn," a reference to the 2014 deal in which the former town hall was traded for the derelict Afton Inn.

In addition to giving up the ability to appoint EDA board members and losing a say in the authority's daily operations, Gillispie said the decision to stop funding the EDA also led to feelings that "the town is second fiddle."

Gillispie said he does not see a way the EDA will become solvent and “it’s time to throw in the towel and start looking for ways to get economic development going for our town.” EDA Executive Director Douglas Parsons said over the phone that a worst-case scenario includes the authority running out money by February.

If the EDA does become insolvent, Parsons said it ultimately will be up to the Board of Supervisors whether he and EDA Administrative Assistant Gretchen Henderson receive their salaries.

If the General Assembly grants the request, Gillispie said the town will work diligently to put safeguards in place to “make sure that this will never happen to our community again.”

During the meeting’s public comment period, resident Paul Gabbert said the EDA is insolvent and “it will never catch up."

"It will go bankrupt, that’s a guarantee,” he said.

Still, Gabbert added that “there’s just too much turmoil” and “you can’t just say ‘yeah, an EDA for the town is a good idea.’”

“We don’t know anything that’s going to happen but yet you’re talking about forming an EDA. I don’t think it’s a very good idea,” he said.