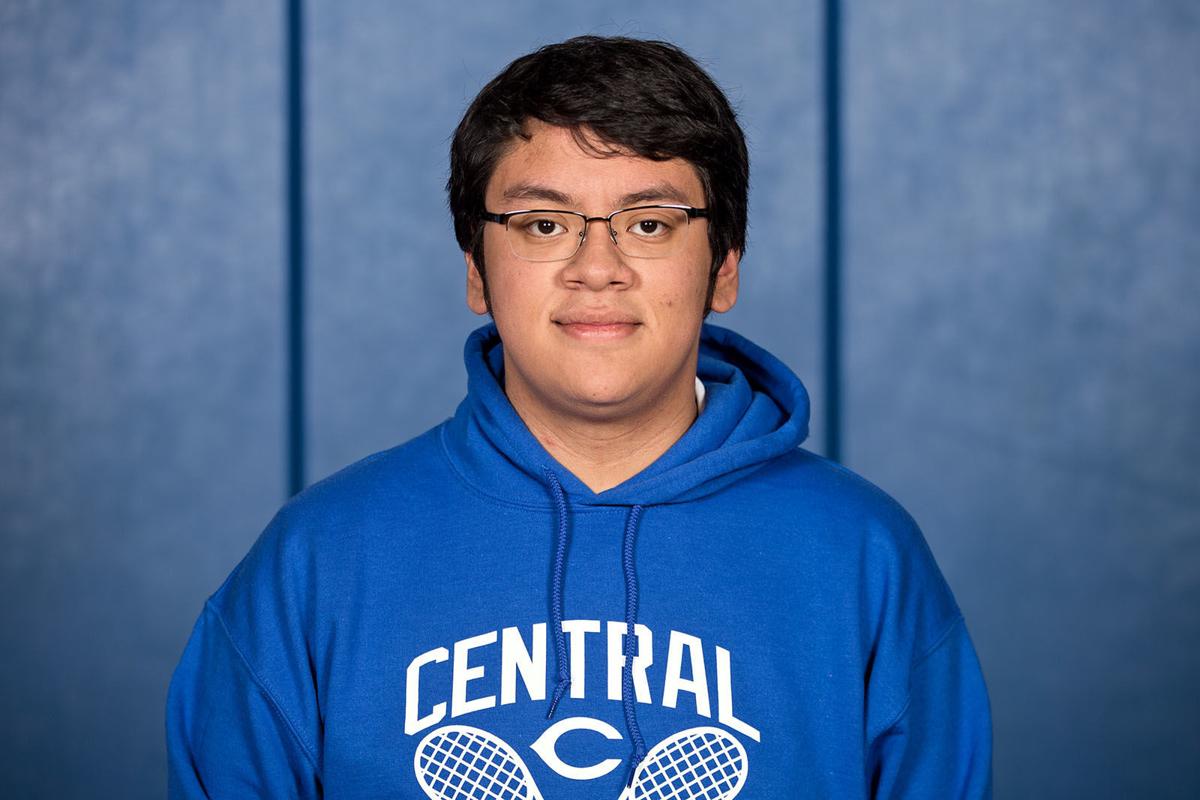 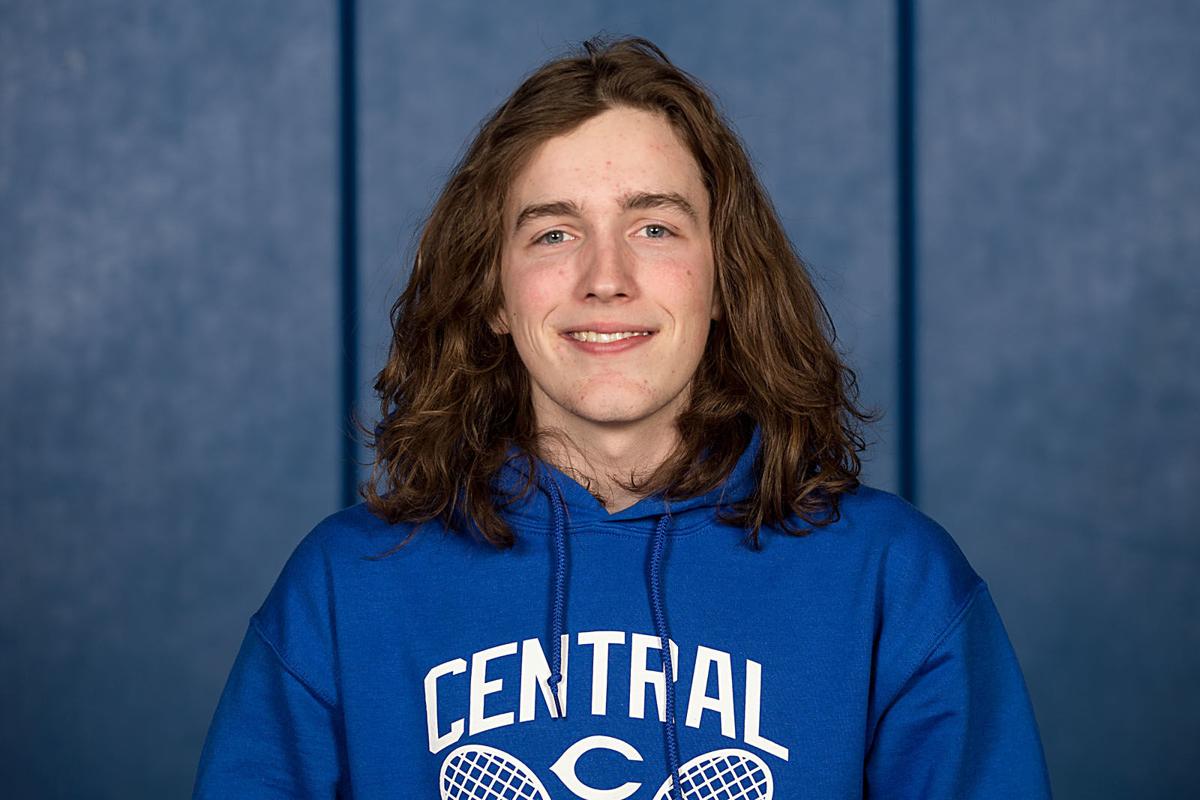 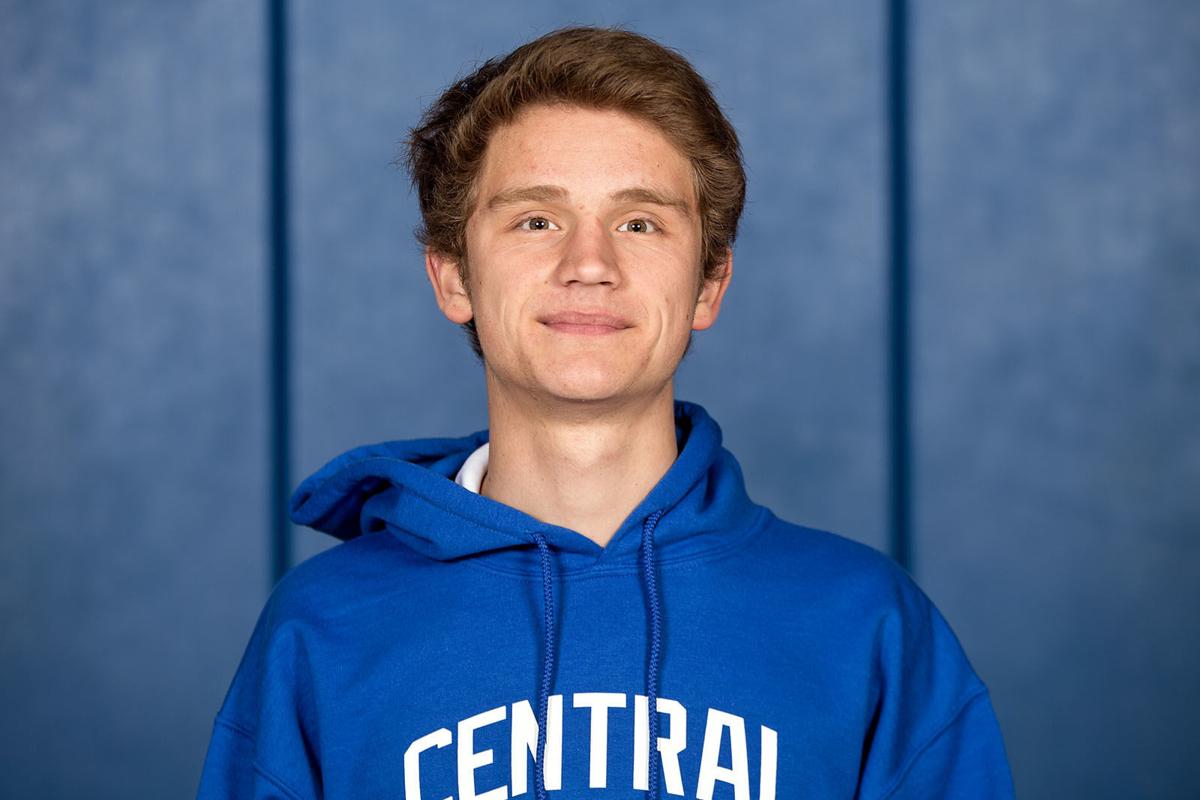 The three seniors made a definite impact on the program. Central boys tennis coach Brandon Lamma said their leadership was important to the team.

"I'm very happy to have them on the team," Lamma said. "Obviously, sad that we weren't able to have a season and everything, but they were nothing short of what I could have asked for in senior leaders. They really took the underclassmen under their wing – strong leaders."

Del Junco joined the team as a sophomore after getting cut by the baseball team. His brother was on the tennis team as well as Rimel, who was his best friend.

Del Junco said that his favorite memories on the team were just being around his teammates.

"I enjoyed just how close the team always was and how big of a role the seniors kind of played in leading the team," Del Junco said. "I know for sure that when I joined my sophomore year (2018 Central graduate) Tommy Lam, being the only senior there, really helped me find a love for the sport and really want to get better at it."

Del Junco played at the No. 5 spot on the team last year but then suffered an injury that cut his season short. He said he was able to learn a lot by watching and was hoping to show his improvement this season, until it ended due to the COVID-19 pandemic.

Del Junco said that having his brother on the team for a couple of years helped a lot as well.

"It makes things a lot easier, especially since he was a better tennis player than me, although I was seeded higher than him," Del Junco said. "It's just really easy when I want to play tennis I just ask him if he wants to go to the courts and hit around. That makes things a lot easier if I ever want to play since it's a two-person sport, kind of."

Lamma said Del Junco was a good leader by example for the team.

"Elijah was just that quiet leader," Lamma said. "He wasn't outspoken but he led with his actions. He would go out there on the court and do what was asked of him for his team. He just really epitomized that silent leader. He was very effective of that and the boys on the team looked up to him."

Rimel played at Central his first two years before transferring to Western Albemarle for his junior year. He chose to do track and field instead of tennis at Western Albemarle. This year he returned to Central and said he was excited to play tennis again for the Falcons, where he was slated to be the No. 1 singles player.

"It's been a really fun experience," Rimel said. "I always used tennis as more of my relaxing sport after doing two extremely difficult sports like cross country and swim. Tennis was kind of my way to unwind and enjoy the spring season. So I've really enjoyed tennis, and I think I've had great experiences on the tennis team. I'd say some of the best experiences are definitely post-match. We would all go out to eat and kind of just enjoy the team and there was a lot of team bonding and we were really close as a whole."

Rimel said his father is a good tennis player and had a big influence on him, helping him with his game.

Dirting was slated to be the Falcons' No. 3 singles player this year. Lamma said that Dirting was someone the younger players all looked up to.

"Adam just always had a great sense of humor on and off the court," Lamma said. "He's just a real stand-up guy and would always do what was asked of him. The younger kids really looked up to him."

Lamma said that on the court, Dirting's strength was his play at the net.

"Adam, his net play was very, very good, especially in doubles matches," Lamma said. "He was also just very skilled at recognizing opponents strengths and weaknesses and how to play those out in a match. He was very strategic."

Rimel said the fact that the three seniors were close helped make the whole team close.

"Adam and I and Elijah we've all been really good friends since all through high school freshman year," Rimel said. "Adam and I played tennis and we kind of enjoyed the sport, we got Elijah to play sophomore year. We all really loved the sport. So my senior year we all knew we were going to play. We've all been really close and so it really has helped from a team standpoint. It really helps when all of your seniors are really close and there's no issues with disagreements, arguing. The seniors were really close."

Del Junco said he loves tennis and hopes to continue to play it recreationally moving forward. He said he's considering going to Virginia Commonwealth University next year and majoring in engineering.

Rimel said he will definitely keep playing tennis for the rest of his life at the recreational level. He said he hasn't decided where he will go to college next year, but he doesn't want to play sports in college and wants to focus on his academics.

The three-sport standout said that he's made many memories in sports at Central and he's thankful for them.

"Any time where there's been competition I've enjoyed it. I really like how many friends I've made from all these sports and just how many people I've met. It's been such a wonderful experience. It's been fantastic – my tenure at Central. I've loved it."