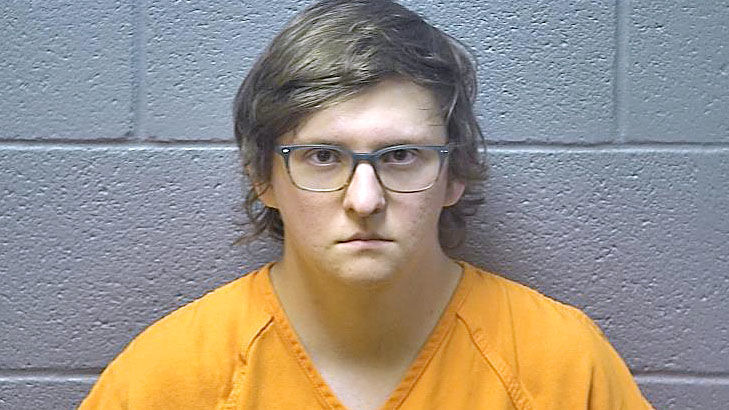 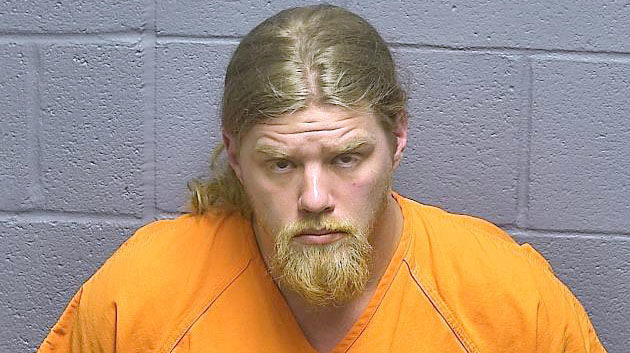 In one incident, Daniel Andrew Currence, 20, of 1147 Happy Ridge Drive, was arrested Friday by Front Royal police and charged with the use of communication systems to facilitate certain offenses involving children, according to a news release. He had solicited photographs and sexually explicit material from a detective that Currence believed to be an underage female, the release states. Currence sent sexually explicit materials to the detective, the release states.

The initial conversation, which was unsolicited and started by Currence in this case, according to the release, began over a social media application, Capt. Crystal Cline states by email. The undercover operation ensued after Front Royal police detectives initiated an investigation regarding the solicitation of minors in the Warren County/Front Royal area, the release states.

Currence was released from Rappahannock-Shenandoah-Warren Regional Jail on a $5,000 bond and is due in Warren County Juvenile and Domestic Relations Court at 9 a.m. May 20.

Dean was arrested and charged previously in March with object sexual penetration of a victim under 13.

According to a criminal complaint in the recent arrest, a child reported inappropriate touching.

In another criminal complaint in the recent arrest, a child reported inappropriate touching and that Dean and the child had exchanged pictures that were sexual in nature.

The March arrest involved similar circumstances, according to the criminal complaint in that arrest.

Dean was released from Rappahannock-Shenandoah-Warren Regional Jail on $2,500 and is due in Juvenile and Domestic Relations Court at 11:30 a.m. May 13. He is allowed to leave his residence only for work, legal meetings or court and is not allowed to have access to any electronic device with internet access.