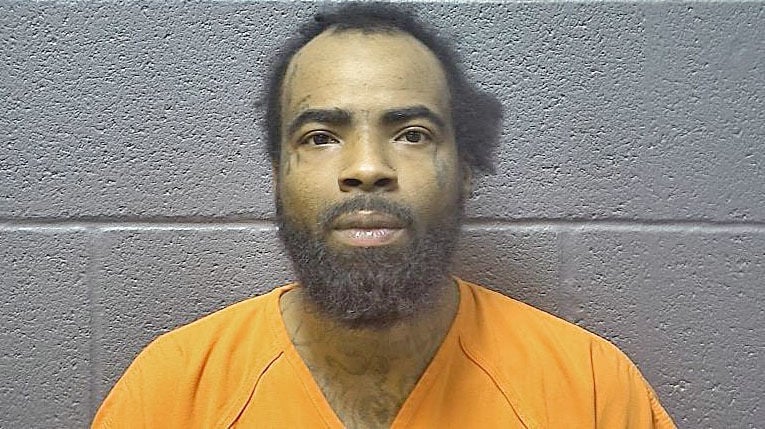 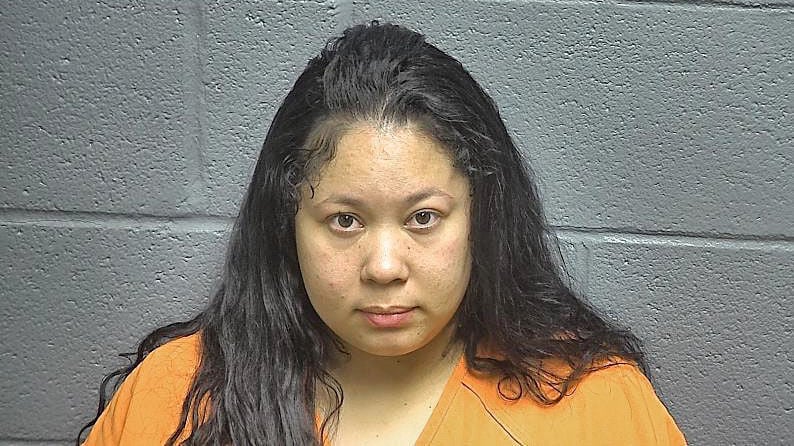 Two Maryland residents were arrested on drug charges in Shenandoah County this week.

Kevin Terriell Cloude, 34, of Baltimore, and Jasmine Rolynn Matthews, 32, of Middle River, Maryland, were arrested at the Budget Inn, 28999 Old Valley Pike, Strasburg, according to a news release from the Northwest Virginia Regional Drug and Gang Task Force.

They are being held at Rappahannock-Shenandoah-Warren Regional Jail without bond.

Cloude and Matthews were arrested after the task force received credible information they were traveling from Baltimore to the Shenandoah Valley and selling large quantities of fentanyl, according to the news release.

On Wednesday, an undercover task force officer contacted Cloude and arranged to purchase some fentanyl and crack cocaine, the release states. Cloude agreed to travel from Baltimore to the Budget Inn to deliver the drugs.

Approximately $1,000 in cash in the suspects' possession was also seized at the time of their arrest.

“Fentanyl is a synthetic opioid fifty to one hundred times more potent than morphine,” the release states. “Two milligrams of fentanyl is potentially deadly for the average person.”