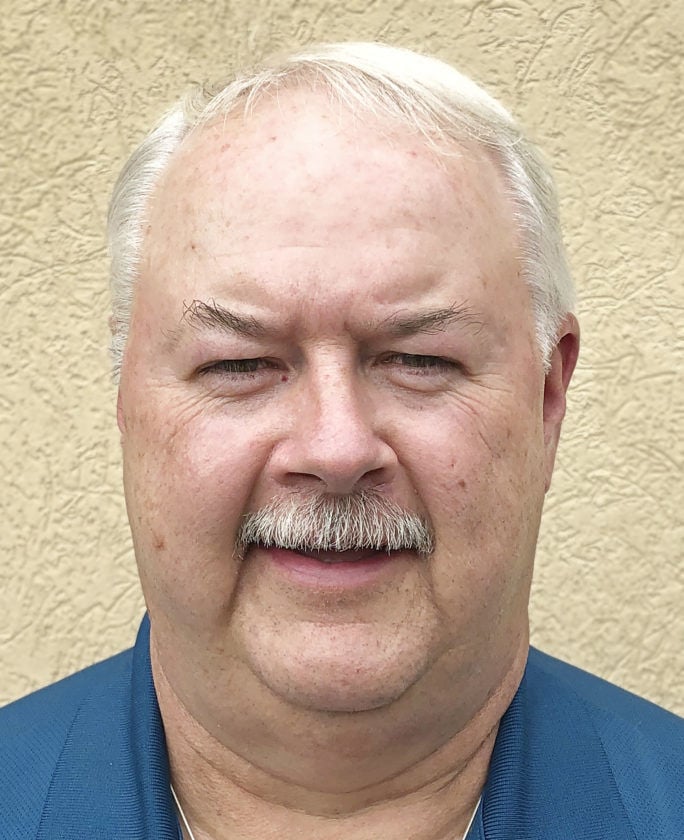 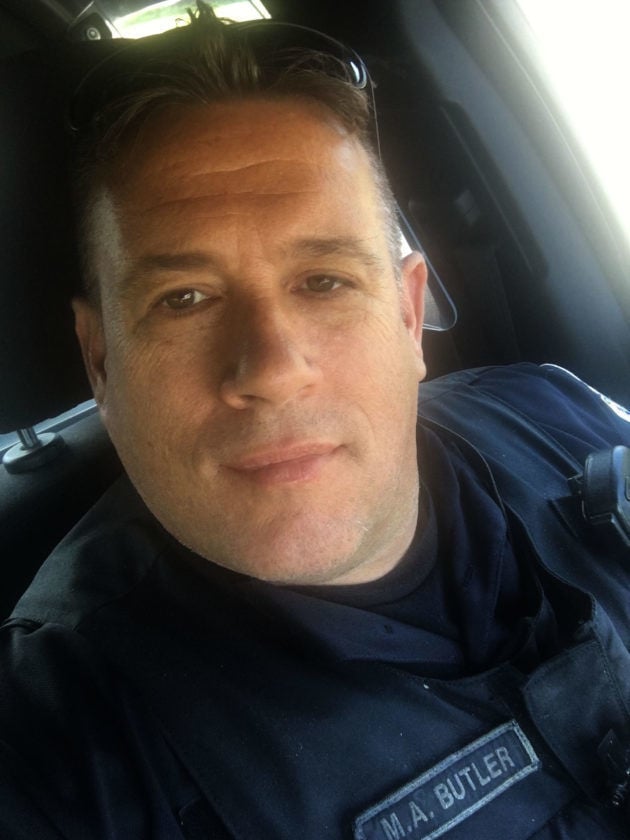 Butler, a Herdon police officer and business owner, stated in a news release that his independent campaign is the result of wanting to serve the citizens instead of himself,  and that he will be “for the people, not the party.”

Despite being a self-described constitutionalist Republican his whole life and a Warren County GOP member, Butler said over the phone that the sheriff needs to be “for everyone” and “at no time should it be influenced by any party.”

He added that the sheriff is the most physical representation of the U.S. Constitution, a document that does not reference either party.

Licklider, a Warren County Sheriff’s Office deputy, said over the phone that he decided upon an independent campaign after attending a Warren County Republican Committee meeting.

“If I’m approached by one of the parties, like the Republican Party or whatever, I’ll be more than glad to talk to them, but I just decided to go the independent route and try to win the election that way,” he said.

He said “nothing in particular” factored into the decision “and there’s not really one reason.”

“I don’t know how they work; I guess if you’re affiliated with the party, you vote that party no matter what. I’m not sure,” Licklider said.

He added that for most of his life he has “normally voted Republican” except a few occasions when he personally knew Democrats or independents and trusted they could get the job done.

Licklider added that “the law is the law” and being tied to a party has nothing to do with how it is enforced.

Jason Poe, a Winchester City police officer, said it has been his intention to obtain the Republican nomination since declaring his candidacy in August because “conservative values is who I am.”

“But I want you to also know that even running as a Republican or being the sheriff as a Republican, you’re serving every single citizen in the county of Warren,” Poe said.

Poe said while enforcing laws is not political, running for an elected position is.

“It’s a political process to become the sheriff of Warren County. It’s a process that was bestowed upon us way before our time. It’s a process to get elected sheriff; however, once you become sheriff, I firmly believe that’s its an apolitical position. You represent all of the people,” he said.

Poe added that if he is elected, politics will play no role “whatsoever” in how he enforces the law.

“I’m a public servant, first and foremost, I’m not a politician,” he said. “I serve the people and I’m going to serve every single person equally.”