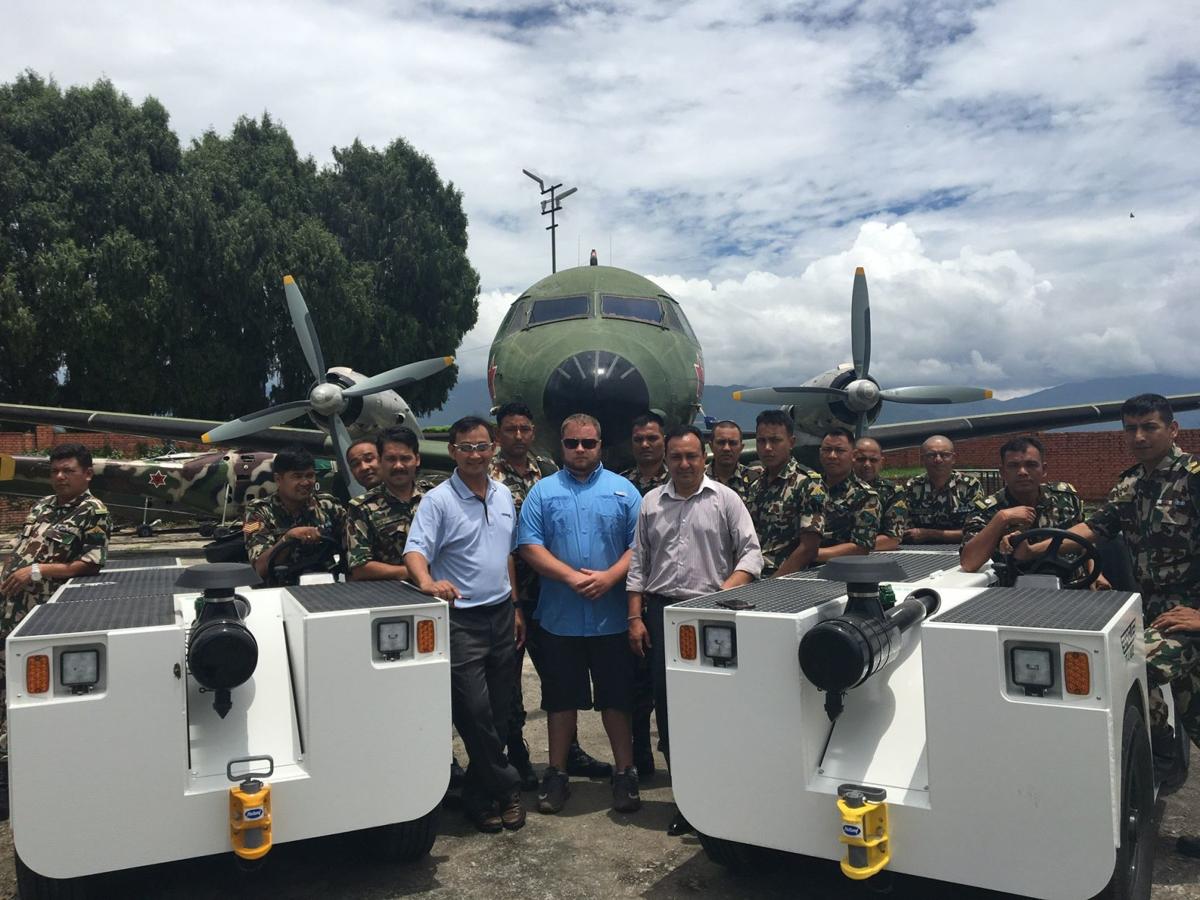 Steve Hedrick, center, stands with the members of the Nepalese Army Air Service in front of a plane in Kathmandu, Nepal. 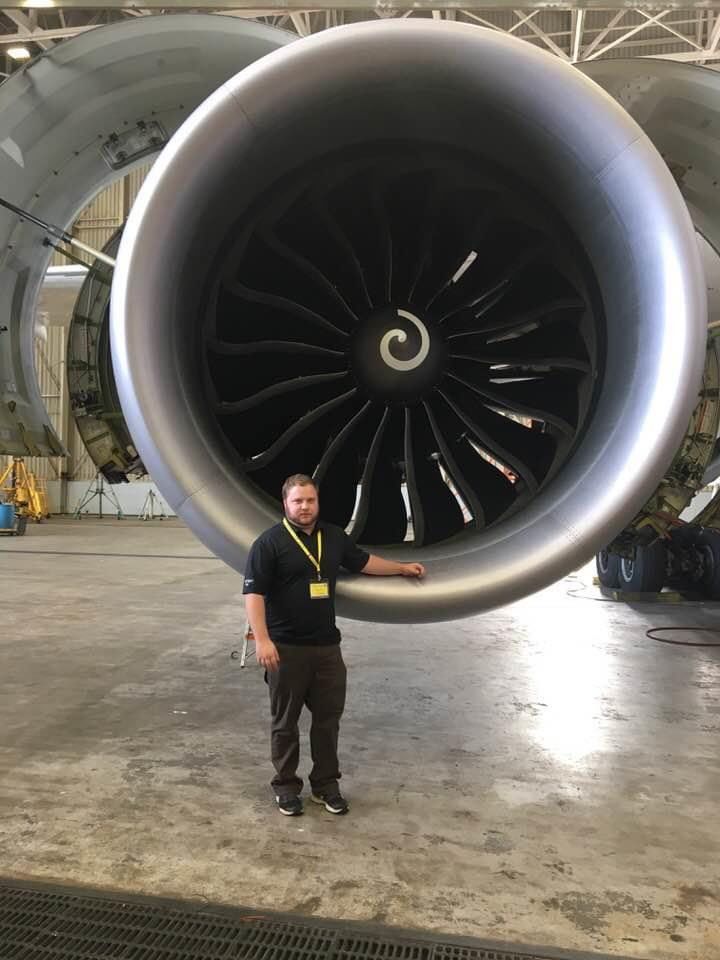 Steve Hedrick stands in front of a American Airlines 787-8.

Steve Hedrick, center, stands with the members of the Nepalese Army Air Service in front of a plane in Kathmandu, Nepal.

Steve Hedrick stands in front of a American Airlines 787-8.

When Steve Hedrick graduated from Central High School and joined the U.S. Marine Corps., he had a plan of bringing what he would eventually learn back to the Shenandoah Valley.

“I’ve traveled the world, and I’ve been to a lot of countries. I’ve made a lot of contacts in this industry, and I’ve seen how it works,” Hedrick said. “I’ve learned the ins and outs of it, so now it’s time to do my own thing.”

Based out of Woodstock, Hedrick is the lone employee of the company now, but he hopes within a few months he’ll have three or four more employees and continue growing from there. He’s also searching for a local shop to use in the area with the hope of bringing more jobs to the region.

The company focuses on on-site and off-site repair of ground support equipment for aircraft that maintains and tests flight safety.

Hedrick said he served five years in the USMC and then went to work for Tronair, a ground support equipment company based in Ohio.

But he always wanted to come back home.

“When I went into the Marine Corps., I knew I wanted to do something in aviation because there wasn’t anything like that around here,” he said. “My whole goal for my career was to find something that I could bring back to the valley and come back here and live.”

Throughout his career, Hedrick has worked on Marine One, which serves as the American president’s helicopter; SpaceX shuttles, including the unit that just launched at the end of May; shuttles for Virgin Galactic, a spaceflight company that just partnered with NASA; private jets for the king of Saudi Arabia and the prince of Riyadh; multiple celebrity-owned aircraft; military equipment around the world; and ground equipment for anything from a Cessna 180 to a Cessna E380, among others.

Hedrick said the industry is all about building connections and doing quality work. Customers, he said, are trusting him with their lives.

“A lot of the stuff that I deal with, a lot of aircrafts have to have. Getting in and tapping into this industry and finding the customer base is what the hard thing is,” he said. “I do repairs and maintenance for the East Coast primarily, as far as standard customers. But I also have distributors that I do repairs for that are all over.”

As he begins focusing on building a reliable staff, Hedrick said the right candidates have to wear multiple hats.

Additionally, reading schematics and having a good sense of troubleshooting are key. He said potential employees don’t necessarily need to be an aircraft mechanic, though.

Being able to bring his experience back home and continue with his goal, Hedrick said, is what matters most.

“I want to bring some more jobs here and settle in the valley,” he said. “That means a lot to me.”