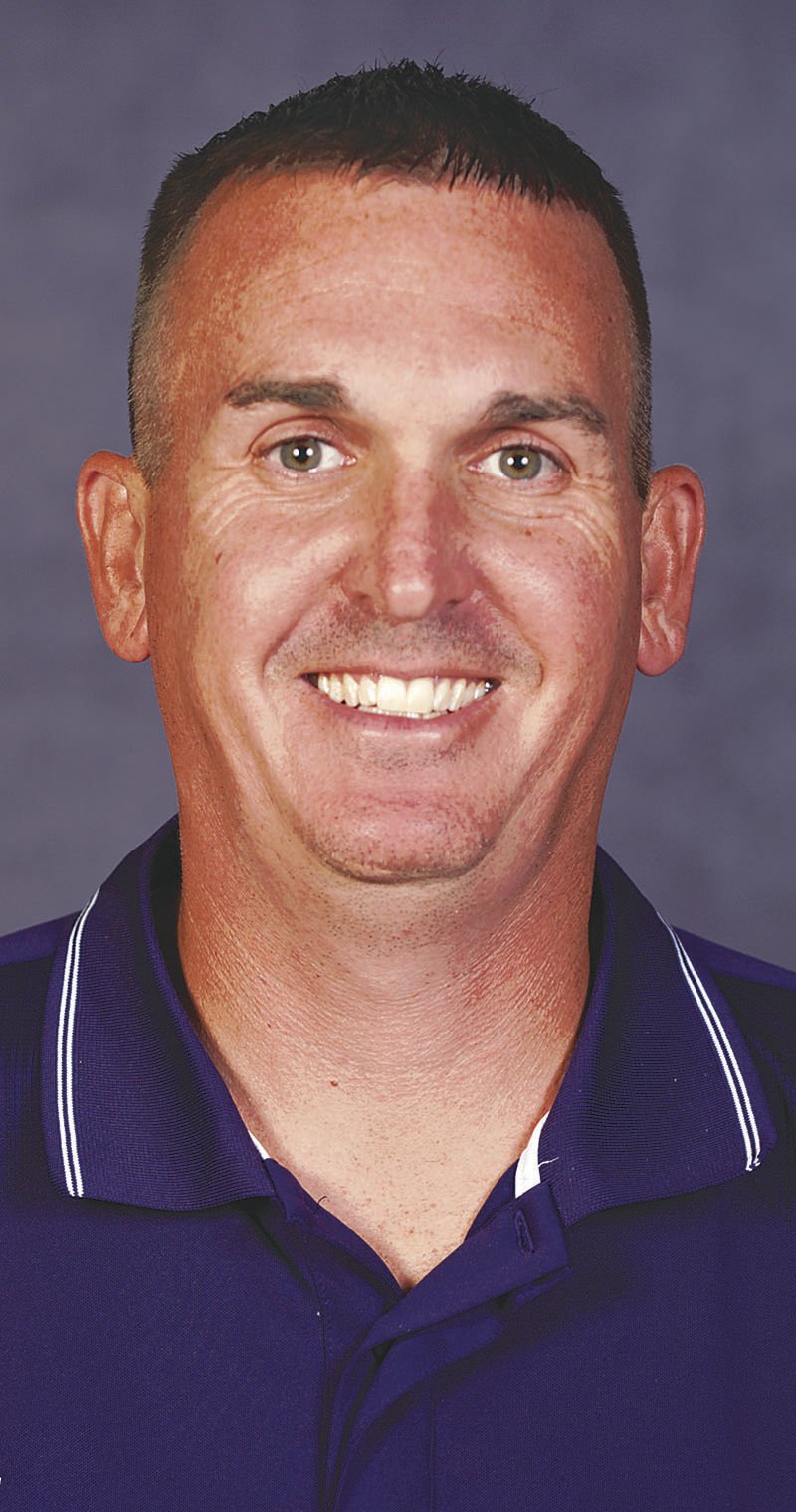 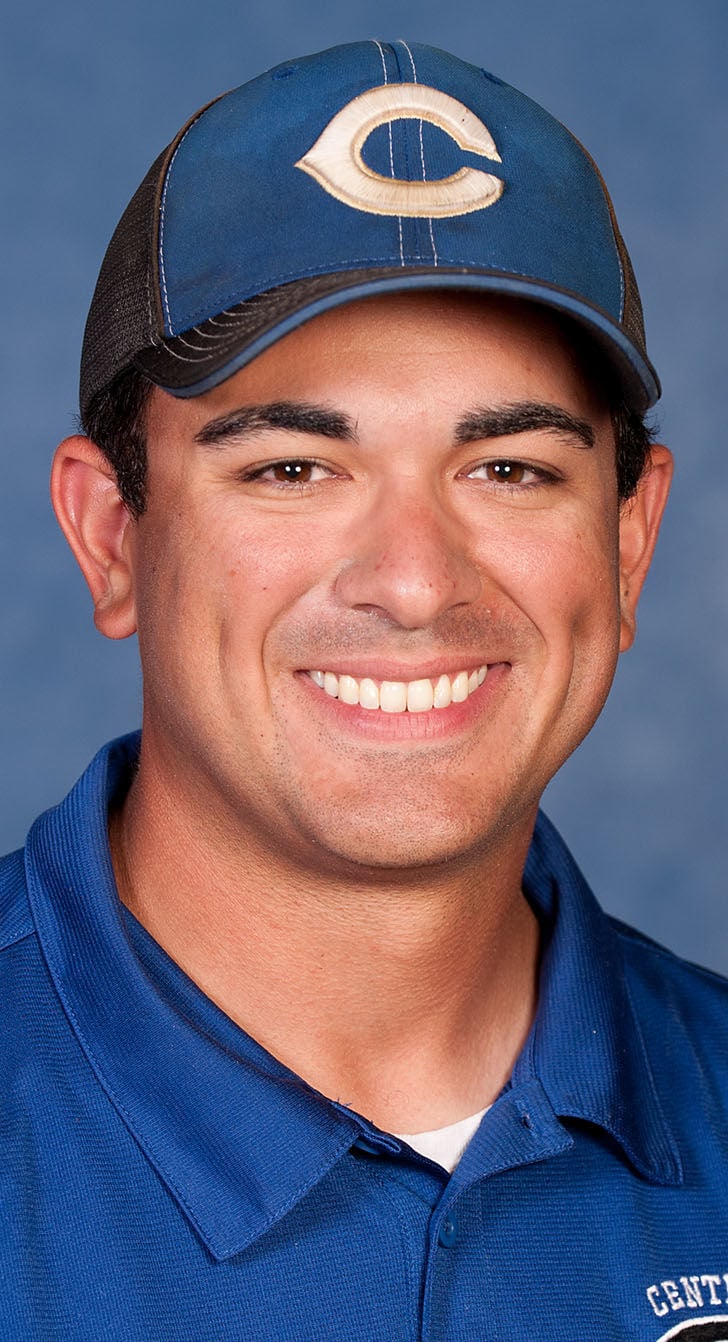 The Virginia High School League is looking into the possibility of changing the number of classifications starting with the 2023-2024 high school season.

The VHSL is discussing the possibility of going from six classifications to four. At this point though, everything,is still on the table.

Hiserman said that he believes that they will move away from six classifications.

“Right now, it seems like it,” Hiserman said of reducing the number of classifications. “Just like everything else in the world, things can change from day to day.”

In 2013, the VHSL went from three classifications to six. Hiserman said the bigger schools have said they want a change.

“There’s a big push from (Class) 5 and (Class) 6 to kind of put them back together,” Hiserman said. “Some of the bigger regions have lost a lot of money over the years in the six classification system. Some of the rivalries have been lost in some of those bigger places. So they really want to do something to bring some of the rivalries back together and bring some money back in their regions, eliminate a few state championships.”

The VHSL is discussing some four classification models. Each of the classifications met this week, virtually, to discuss the models. There were three models given to them by the VHSL. Hiserman said the alignment committee will meet at some point and then try to come up with an alignment plan that they would then send to each of the classifications to look over as well as the VHSL Executive Committee. Hiserman said that Warren County Athletic Director Ed Dike is also on the VHSL Alignment Committee.

Hiserman said that one of the models had each of the classifications being divided equally, while the other two used hard numbers for the cutoffs for each classification.

He said Region 2B brought up the idea of going back to three classifications in a meeting this week, noting that way if each class wanted to they could divide each class into divisions, meaning having two state champions for each class, for some of the main sports such as football, just like they did in the early 2000s.

“It would allow you to still have some divisional play in those bigger sports that tends to be the issue of reducing from six (classes) backwards,” Hiserman said. “It also allows you to keep one in some sports like wrestling, swim, track and field, cross country, where it allows those numbers to be a little more competitive than what they are right now and not have these multi-class championships in certain sports.”

If the VHSL goes to four classifications, there is a possibility that all of the Shenandoah and Warren county schools could be in Class 2 together and also be in the same region and even possibly the same district.

Skyline Athletic Director Bill Cupp said that would obviously be great for Skyline and Warren County and the entire area.

“Around here, for Warren County and Skyline to be put in with Clarke and Strasburg and the Shenandoah County schools and Page County schools we couldn’t ask for much better, we really couldn’t,” Cupp said. “(Skyline and Warren County) would be two of the bigger schools and then we would be centrally located between them all. What else do you want?”

Skyline, Warren County and Central are in Class 3 this year. Central will move to Class 2 next year. Strasburg and Stonewall Jackson are Class 2 schools with Sherando being a Class 4 school. Sherando would likely be a Class 3 school in the four classification system. It would likely still be in the same district, region and class as the other Frederick County, Winchester-City schools (Handley, James Wood and Millbrook).

Central Athletic Director Justin Broughman said he likes the idea of going to a four classification system if nothing else because Central would no longer be a bubble school.

Central has switched districts and/or classification nine times since 1996.

“My third year being in this position and we’re going to go from (Class 2) to (Class 3) and back to (Class 2) over the course of those three years,” Broughman said. “So I’m already tired of being the school that’s on the bubble, that’s bouncing back and forth. So to drop it to four classifications and if it gets Central High School into a position to where you don’t have to worry about moving up or down every two years or every four years I’m in favor of that. From a competition standpoint, it makes a lot of sense just based on who our current opponents are and who our future opponents are going to be in the Bull Run and Region 2B. I think that it makes a region championship or a state championship mean a little bit more than what it does right now.”

If they move to four classes, Stonewall Jackson and Strasburg could become bubble teams between Class 1 and Class 2.

One thing that could ultimately play a factor in how many classes the VHSL has in 2023 is the distance needed to travel within a district or a region. Due to the COVID-19 pandemic, it will be more important than ever for schools to try to play other schools that are in closer proximity.

Broughman said that is one of the reasons Central wanted to make a switch back to Class 2.

“That was one of our big pitches for why we wanted to drop back down to (Class 2) and rejoin the Bull Run, was just the immense travel that we do right now in (Region) 3B,” he said. “Really, we’ve got half of our schools in our district now are somewhere way out on I-66. So to cut down the travel that’s awesome, too.”

Cupp said that due to the revenue the schools lost last spring due to the cancellation of the season and the money they will lose this year with at best a condensed season they may not have a choice but to play schools that are close by year-round.

“My dread would be that we can’t travel either for virus reasons or for financial reasons too far,” Cupp said. “I think we are going to be relying on each other probably more so than we would have two, three, five years ago.”

Hiserman said that the possibility of a pod concept, where you just play a certain group of teams year-round in the regular season, could happen.

“The whole pod concept, maybe you have 10 teams in a district and you play nine of them to keep everybody playing the same people a little bit,” Hiserman said. “That is a concept that I think people will start to think about.”

It’s already a concept that’s being used to an extent in the area. The Class 4 Northwestern District is using two pods for their football season with schools in Frederick County and the City of Winchester playing only each other and the schools in Fauquier County and Culpeper playing each other in the regular season.Hiserman said that the Bull Run District isn’t playing any non-district games this season in team sports.

He said that the goal is to have an alignment plan finalized within the next year-and-a-half so that schools can begin making plans and make appeals if they don’t agree with where they are placed. He said it’s possible they will come up with the system they will use, but wait as long as they can to place the schools due to some school divisions doing all-virtual learning. The numbers used to place schools in classifications are the average daily membership numbers, which may be harder to determine during the pandemic. ADM numbers are the average daily attendance from the first day of school to March 31.

Hiserman said the discussions they are having now is just the beginning of a long process.

“There’s still a lot of work to be done,” he said.