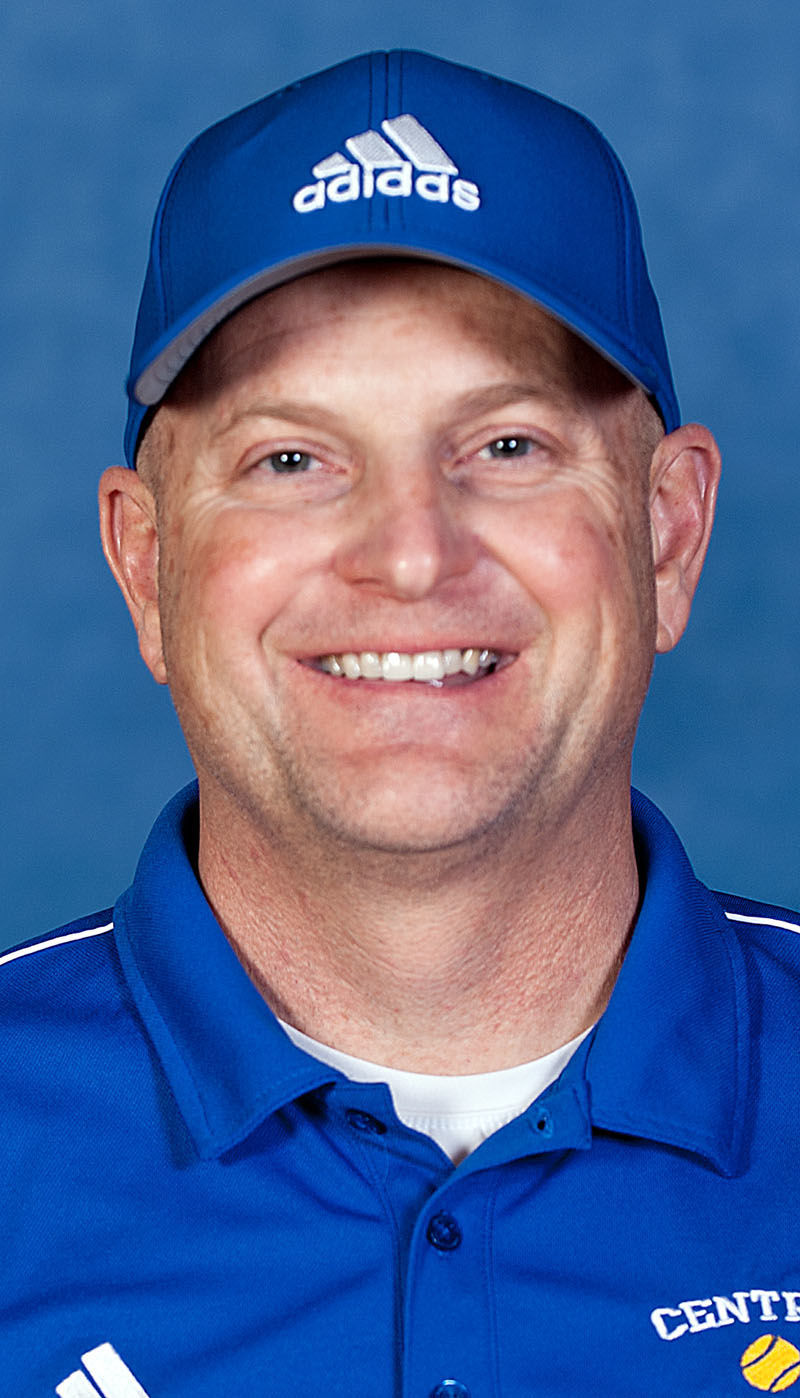 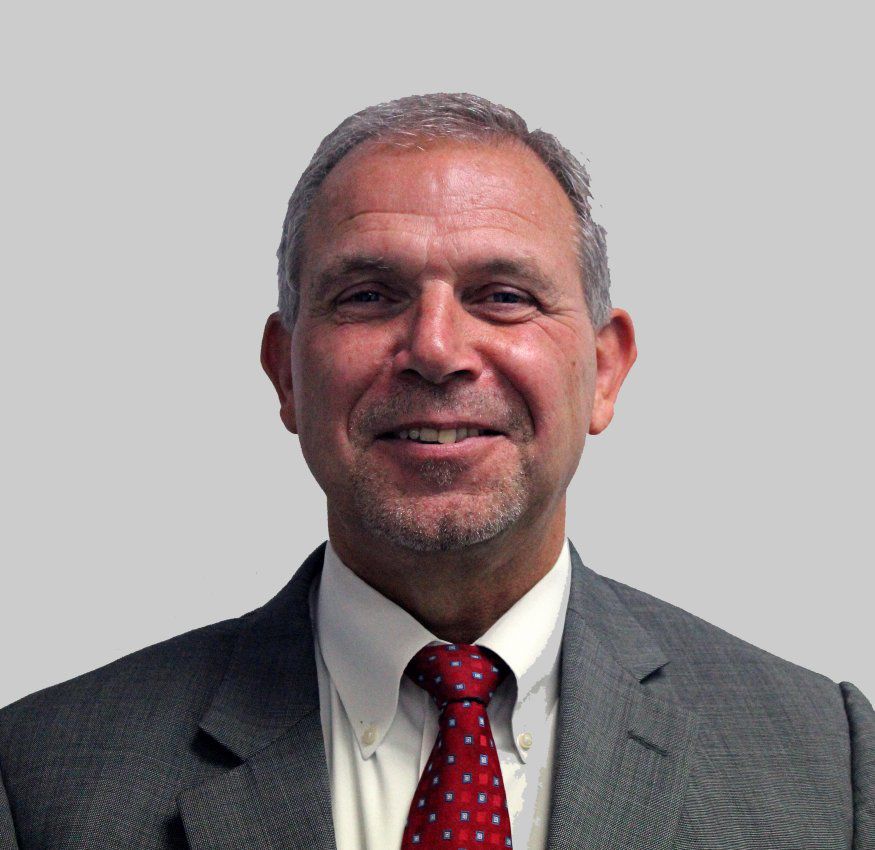 The Virginia High School League Executive Committee voted Thursday to cancel all spring sports activities for the remainder of the 2019-20 school year due to the COVID-19 pandemic.

The VHSL held its May meeting virtually on Thursday to discuss the spring season. Last month the committee made the decision to wait until May to decide if it could allow spring sports to be played during the summer. The vote on Thursday by the committee was 31 to cancel with one undecided vote.

"This extremely difficult decision was made knowing the great disappointment our student-athletes, academic activity participants, coaches, administrators, parents, and their communities will experience. We share those same feelings as well,” VHSL Executive Director Dr. John W. “Billy” Haun said in a press release. “We especially grieve with those senior athletes and activity participants who will not have an opportunity to represent their school or wear their school jersey one final time after years of hard work and dedication.

“Any options for the spring sports season would require that COVID-19 no longer be a threat and pose no health risks to our student-athletes or to the public. Sadly, the situation has not changed and has made it impossible to have a spring season without putting people at risk."

While the door is shut for spring sports, the fall 2020 season is up in the air.

The first official practices for golf and football are scheduled to begin on July 30 with cross country and volleyball practice scheduled to start on Aug. 3.

“While we recognize the importance sports has on our students and communities, we need to follow all the regulations and recommendations from the Governor, the Virginia Department of Health and the CDC," Haun said. "Every decision we make, and will make looking forward, will be in the best interest of our student-athletes and the public. Safety will always be our number one priority.”

The VHSL is planning to meet again on June 25 to discuss league policies on out-of-season practices in July and the possible status of fall sports.

"It is kind of devastating when you think about all the kids in all the sports and what they've missed out on just from the sports aspect," Smith said. "I don't know how you can replace that with them. But in my mind even if (the VHSL) would have prolonged it, I think the ship's sailed so to speak. Because once they're out of school and they're out of that routine and they're on to a different time of the year, different season, different place, it's kind of hard to bring everybody back. The decision is not surprising to me. It's kind of what I figured. I wish it didn't happen of course, but it's the right decision."

Warren County Athletic Director Ed Dike said that he's heard some states are planning on starting high school sports again in July, but he said there are a lot of things such as getting equipment, players getting physicals that need to happen before any athlete can step back on a field.

Dike said it's important for the VHSL to take its  time with any decisions it might make for the fall.

"One of the points that I heard a guy make last night, which I thought was phenomenal, is let's don't rush into this because 5% of the population is ready to go," Dike said. "And then put the other 95% in jeopardy. I thoroughly believe in that."

Dike said it's important to not start the fall season too early and then possibly lose the rest of the school year.

"Can you imagine starting the season, getting through five games and then all of a sudden going 'oh, we got to stop?'" he said. "Is that worse than starting Sept 1, maybe playing six, seven games and then going on from there and completing your seasons? I think that's much better than coming in and chopping it off, because you know if you come in and chop it off, that's going to chew the winter (season) up too. There's a lot bigger picture here than just trying to squeeze in some football games.