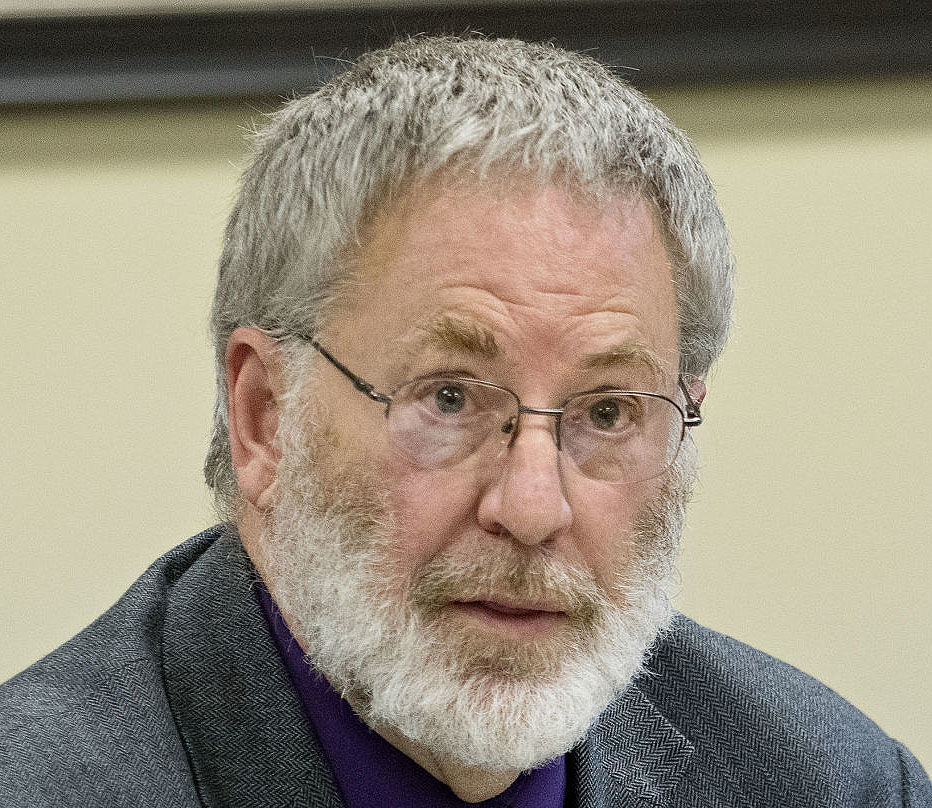 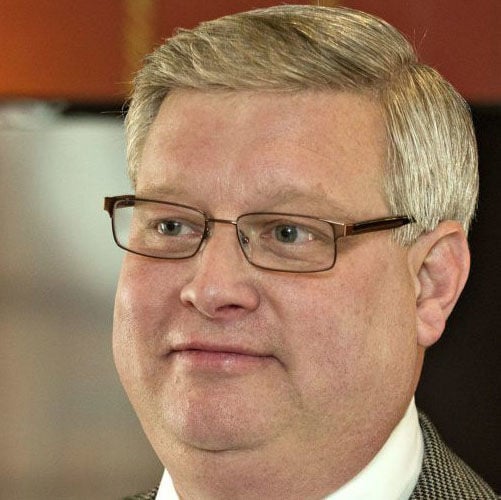 STRASBURG — At a Tuesday Town Council meeting, Vice Mayor Scott Terndrup defended the mayor’s character. He also asked town attorney Nathan Miller how the council might protect itself in a legal case that would put the council at odds with the mayor.

Defending Mayor Richard Orndorff Jr. from dissenters who have attacked his credibility, Terndrup said the mayor has always been supportive of him and respectful to the public at town meetings.

“I have never once seen Mr. Orndorff cast a vote as mayor that was not considerate, thought-out and in the public interest,” he said. “I have never seen him conduct a public meeting that was not respectful and open to diverse views.”

Terndrup’s words followed months of criticism Orndorff has received around the community and on social media after an incident on May 17 when he crashed a John Deere Gator into the town library. The vehicle was on loan from Shenandoah County Public Schools for use during the town’s Mayfest event.

Since then, state police have charged Orndorff with two misdemeanors — driving under the influence of alcohol and driving a sports utility vehicle on a state highway.

Orndorff has also been embroiled in two other court cases. In September, he was indicted on several charges of fraudulently using town funds through the use of electronic bank cards. That month, a group of town residents filed a petition with Shenandoah County Circuit Court to have him removed from office.

The petition was halted by Judge Alexander Iden on Nov. 1. On Jan. 6, Iden ordered the Town of Strasburg to pay $2,700 in legal fees to Orndorff’s attorney, Phil Griffin II. The fee is a small fraction of the $17,592 in time and expenses that Griffin submitted to the court.

The commonwealth has combined the other two court cases into a single case, which will reconvene in circuit court at 2 p.m. Feb. 26. Defending Orndorff in his case against the commonwealth is Winchester attorney Ryan Nuzzo.

On Tuesday, Miller updated the council on Iden’s decision. Terndrup’s questions were posed as a follow-up to Miller’s report.

“Does the council majority have the authority to limit access to confidential information from the mayor if the council is involved in a legal entanglement with that mayor?” Terndrup asked.

Miller said the mayor would have access to information available to council members, “as long as it’s available to the entire council.”

Addressing the meaning of “confidential,” Miller said information available through the Freedom of Information Act would not be considered confidential.

He said the council will have little it can do to prevent the mayor access to the same information the council and town have going into a court case. However, in the specific situation of a council discussing the conduct of an individual council member in a closed session, Miller said, “You would have to have that council member excused.”

In August, Orndorff abstained from a special closed session in which the council drafted a statement to censure the mayor. Earlier that month, when Councilwoman Emily Reynolds proposed a closed session to discuss “personal actions of members of council,” Orndorff recused himself, concluding that he would be the subject of discussion.

Reynolds’ motion failed to earn enough support from the council, and the session did not take place.

Because the mayor is “authorized and directed to represent the entity in public,” Miller said, the council cannot circumvent that authority unless the mayor is dismissed from office by petition, or unless there’s a change to the town charter involving the power the mayor’s office gives him.

“Regardless of the personal conduct of any elected official,” Terndrup concluded, “there is basically no statutory solution to … even reducing the authority of that elected person. Basically, there is nothing.”

Also at the meeting:

Business renewal applications will be mailed out to area businesses, said Director of Finance Angela Fletcher. Town employees should receive their W-2 forms this month as well.

The council moved the dates of two upcoming work sessions to accommodate the Martin Luther King Jr. holiday on Monday and the Presidents’ Day holiday on Feb. 17. The work sessions, normally on Monday, will take place on Tuesday.