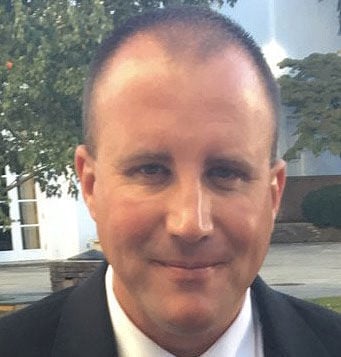 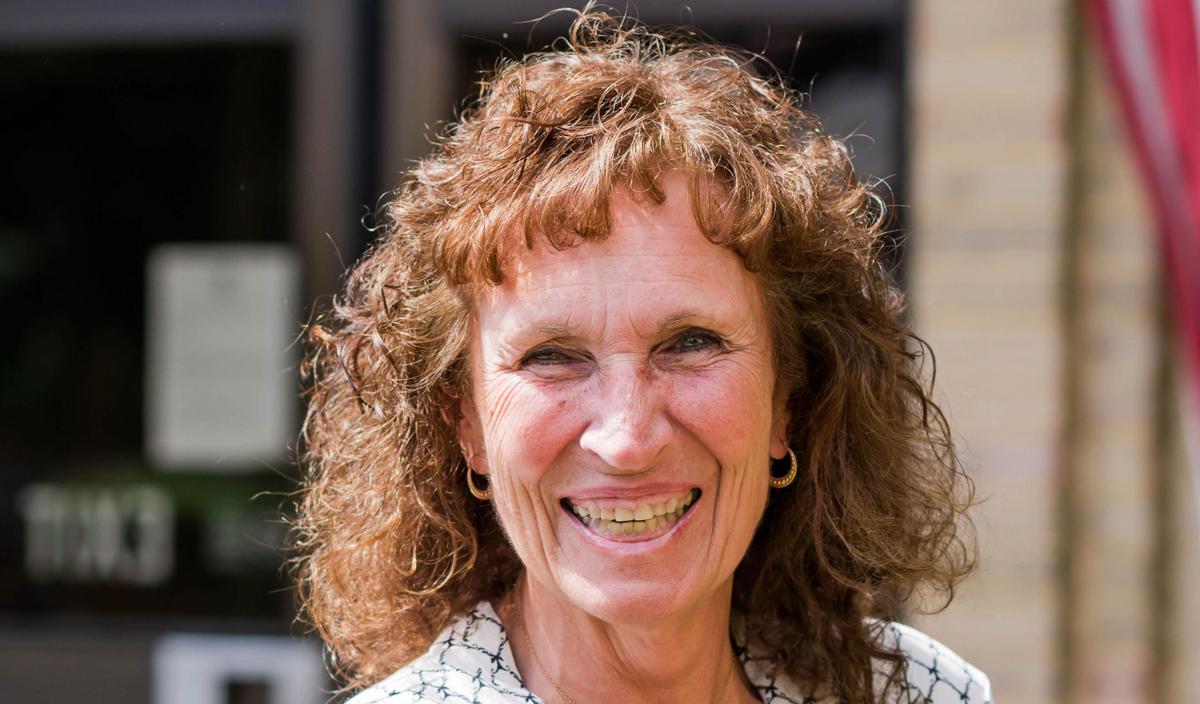 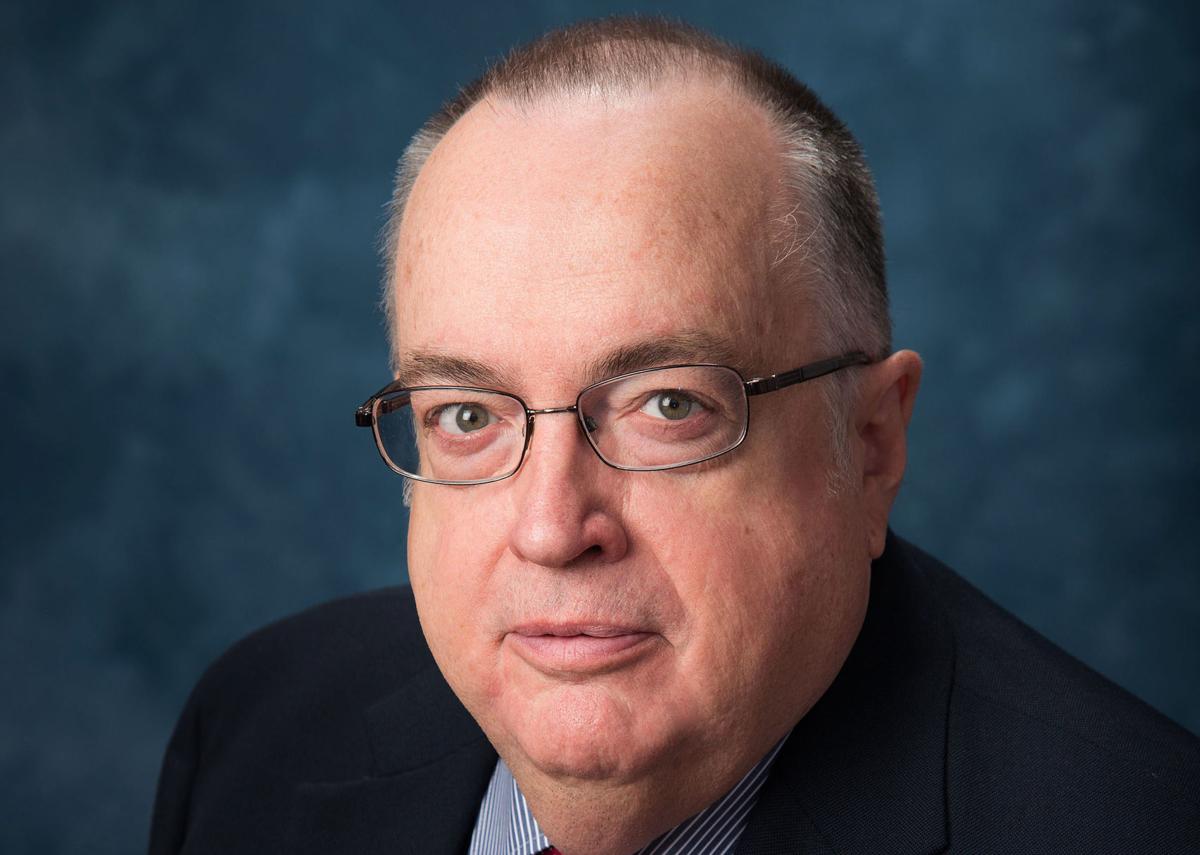 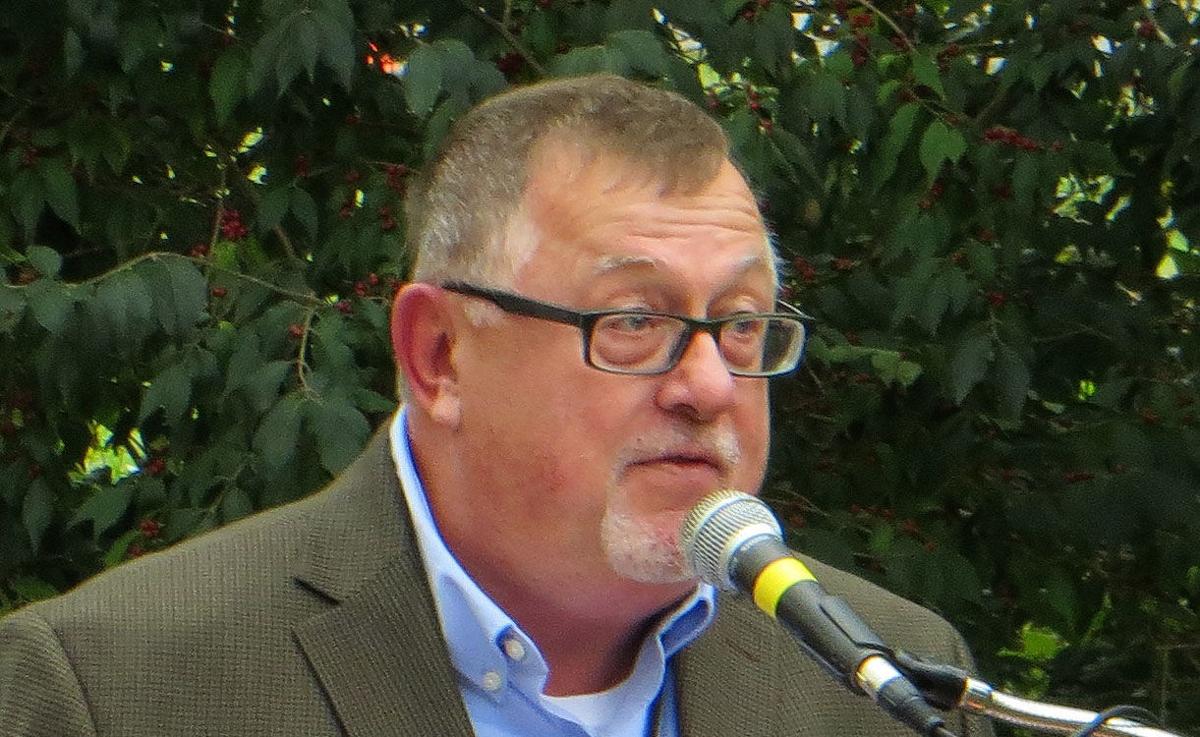 The independent political party – which is registered with the Virginia Department of Elections – was formed in 2018 by attorney and Virginia Beer Museum owner David Downes, who explained that B.E.E.R. stands for “Better government, Encouraging cooperation, Emphasizing non-partisan and Responsible government.” He added that purple, the party’s color, was selected because it is a combination of red and blue “to represent the working together of the best of those political parties.”

“As a metaphor, we believe that many of our local challenges can be resolved over a beer without involving state or national politics,” he said.

Downes explained the party “was formed in response to the unfair advantage given to candidates endorsed by the Warren County Republican Committee in local elections.”

“Those candidates would not only get the support of state and national politicians but also the organizational support that was almost impossible to overcome for the past eight years. The problem with that selection process is it empowers one group to do things that have not been in the best interest of the town,” he said. “Instead, such partisan politics and nepotism have been counterproductive as reflected in recent scandals and poor decisions.”

Downes explained the selection process was by committee and B.E.E.R. Party-endorsed candidates were chosen based on who was most qualified.

While he is not a B.E.E.R. Party member, McCool asked: “If you look at what B.E.E.R. stands for, how can you fault that?” He added that he is glad “people have come together and are supporting what I want to do” and “if anybody wants to endorse me, as long as it’s non-partisan, I’m OK with that.”

McCool explained his decision of not attending the Republican forum by saying “the purpose of the forum was for the Republicans to decide who they were going to endorse and to make it a partisan election.” He said that he has previously been a Republican party member but “now I’m an independent” and “we should be doing what’s best for the town, not what’s best for a particular political party.” He added that “common sense needs to get back into our local government, not politics.”

Showers stated in an email that “running under the B.E.E.R. Party, we stand for change for our community.”

“I am not and will not be beholden to anybody except the citizens of Front Royal. They are the ones I will listen to, they are the ones that I will be responsible to. Running under Republican or Democrat Party ticket, I feel I would owe them for endorsing me as a candidate,” she stated.

Ingram stated via email that “although I’m a Republican, I chose not to seek the endorsement of the Warren County Republican Committee because of the disenfranchisement they’ve caused the residents of Front Royal at the local level.”

“The overwhelming sense that I’ve gathered from the people here is that the current political establishment has put its own interest ahead of the residents. By running as an independent candidate, I want the people of Front Royal to know that I’ll truly represent their interests,” Ingram stated.

Merchant stated via email that he chose not to attend the Republican forum and he is unaware of why the B.E.E.R. Party did not endorse him, saying perhaps it was because “I chose not to attend their political gathering on the 12th.” On Saturday, the Virginia Beer Museum hosted a meet and great while the AfterShock band performed and all candidates were invited.

“I did not ask for their endorsement…I am not seeking the endorsement of any political party or group,” he stated.

Merchant noted that “local elections in Virginia are non-partisan.” He added that “we need to look no further than 70 miles east to see the chaos caused by partisan politics.”

“I am not seeking the endorsement of any political party or group, but will gladly accept the support of any voter, regardless of their affiliation,” he stated.

Favors and Tewalt could not be reached for comments.