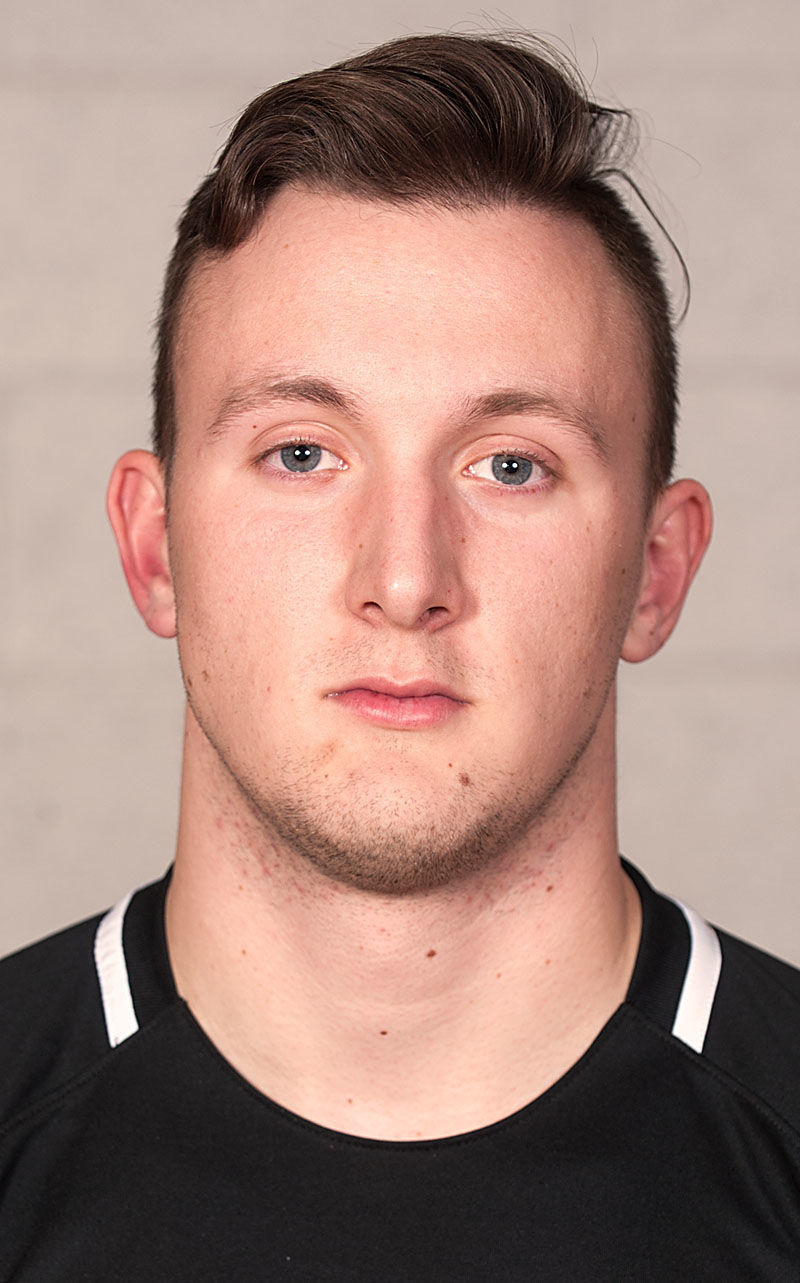 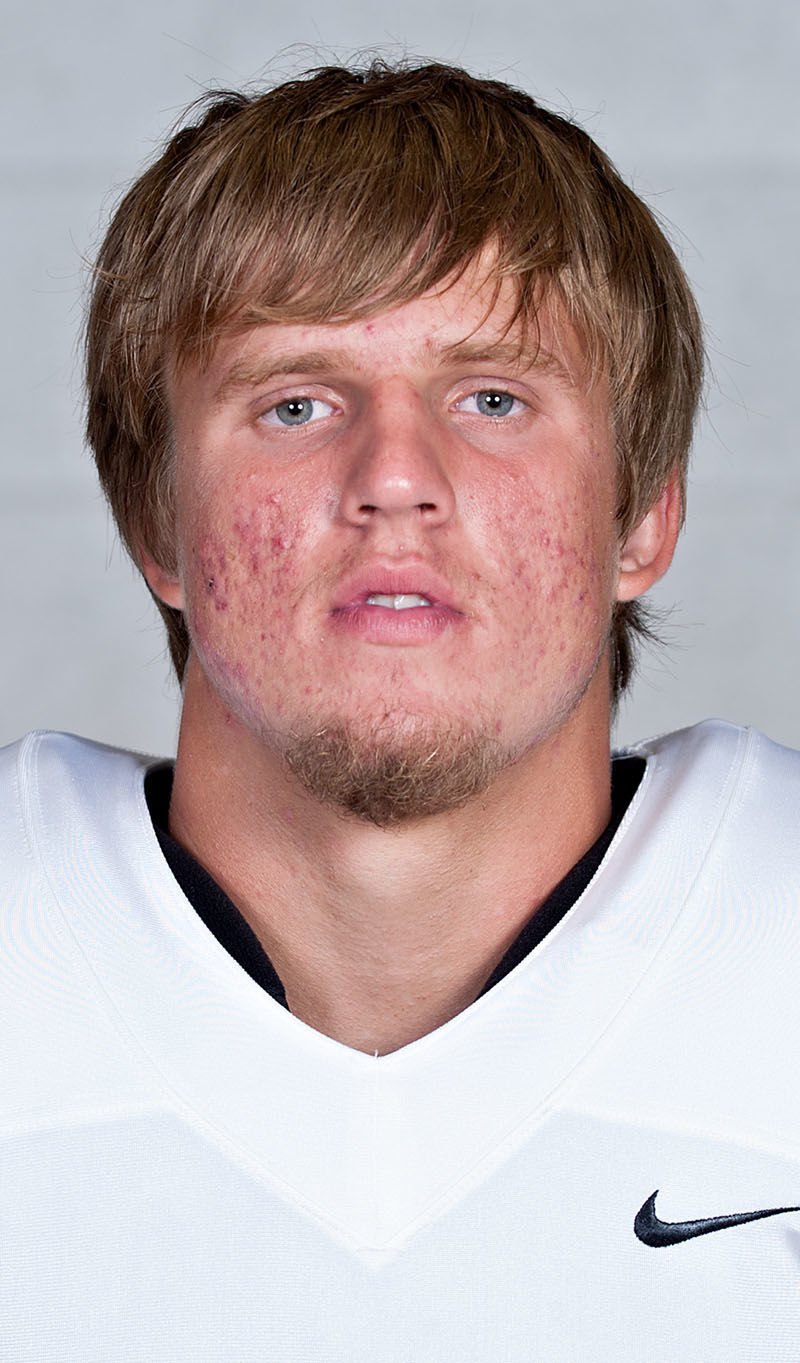 Brade said that he met Bluefield’s coach at a Virginia Tech camp last summer and had stayed in touch with him since then. Brade, a goalkeeper, said that once he met the team on a visit he knew it was where he wanted to be.

“They remind me a lot of our team back here,” Brade said at a ceremony held in the Warren County gym on Thursday afternoon. “They’re all friendly. The town is just like Front Royal. It’s not a big town, it’s a small town with not that many people on campus, either.”

Dodson said his choice came down to Ferrum and Emory & Henry College. The running back said that he took a visit there recently and knew that was where he wanted to be.

Brade, who is getting a partial athletic scholarship from Bluefield, will be carrying on a family tradition. He said both his uncle and mother played soccer in college and it felt good to know he would be doing the same.

“My mom played at Shenandoah and my uncle played at UVA,” Brade said. “It’s just been something I always loved to do and it keeps me out of trouble too. It just feels good to be able to say that I’m playing soccer in college.”

“It’s definitely a huge accomplishment and we’re very, very proud of him,” Hodge said. “Personally, I’ve worked with Keegan since he’s been in the varsity program. I’ve had the opportunity to work with him exclusively. Seeing him as a goalkeeper at that point as a super bouncy sophomore to this mature leader he’s turned into for this program is just an amazing transformation to see.”

Bluefield plays in the Appalachian Athletic Conference. Last year they went 4-10-1, including 3-5-1 in the conference. They are coached by Justin Morton.

Brade said that the coaching staff has told him they believe he can compete for the starting goalkeeper job next season.

Already this season, Brade has broken the school record for saves in a season. He has 123 saves this season with one shutout.

Brade said that he’s glad to have signed and not have to worry about his college plans as the regular season starts to wind down.

“It’s a big burden,” Brade said. “Now I don’t have to worry about where I’m going next year. I knew I was going to hopefully play soccer in college. It feels good to be able to focus on the last few games of my senior season.”

Dodson wasn’t able to play a full season this past year due to injury, but still finished with 733 yards rushing on 172 carries and four touchdowns.

Ferrum, which plays in the Old Dominion Athletic Conference with Shenandoah, went 5-5 last season. The Panthers were 3-4 in the ODAC and are a program on the rise under head coach Rob Grande, who will be entering his fourth year as coach.

Dodson said he’s excited to play at the next level.

“It’s definitely a dream of mine,” he said. “I’ve wanted to play college football since I was a kid. And going to Ferrum and realizing that I can play at the next level really makes me happy.”