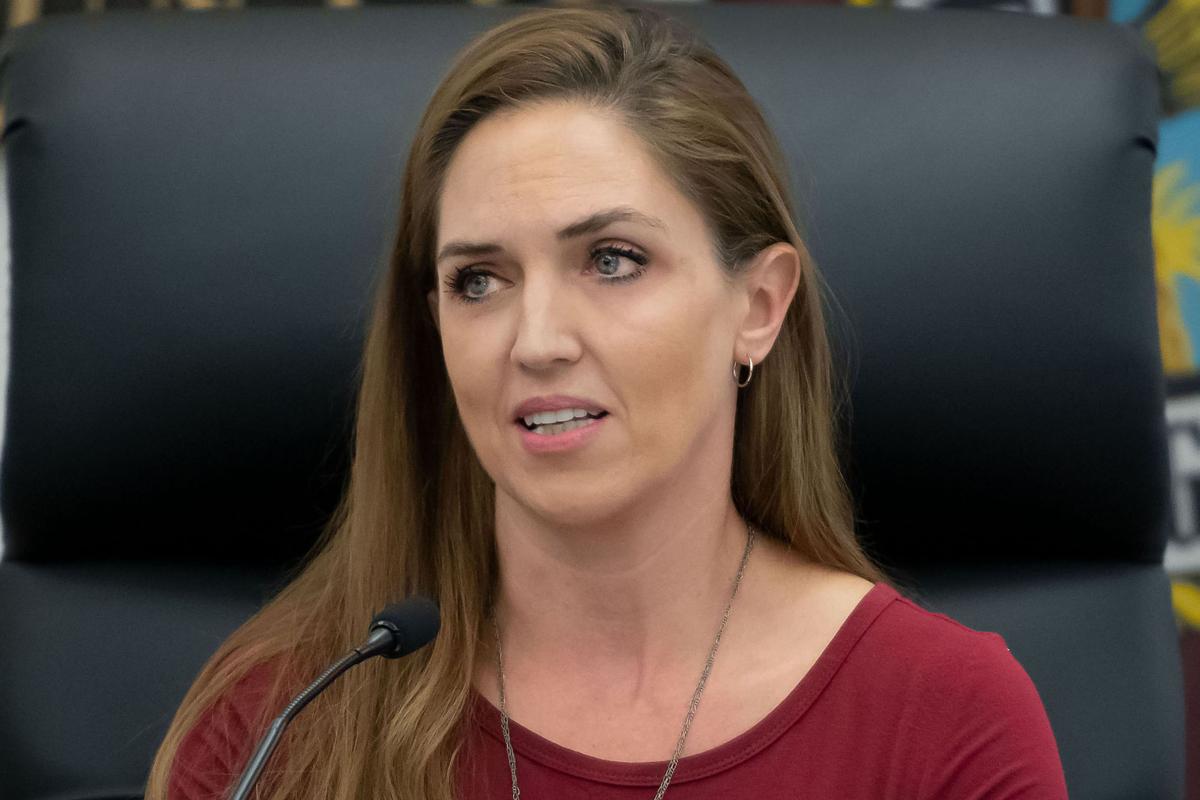 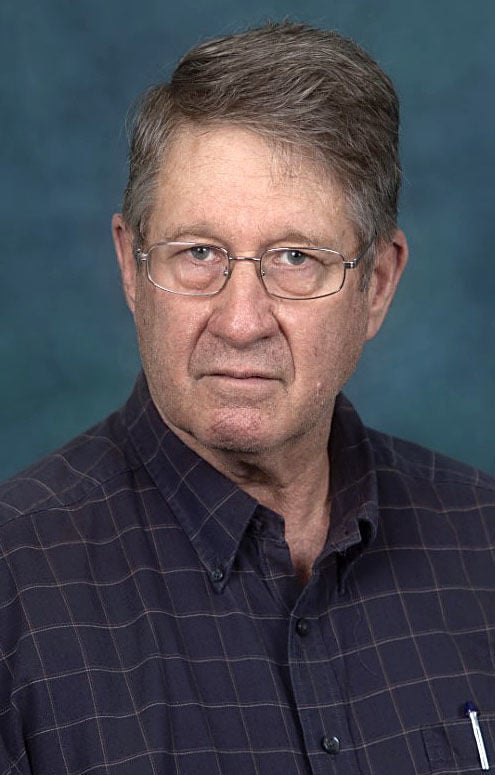 The Warren County School Board has temporarily stopped a teaching program in use for years because it recently sparked concerns among some parents.

Board members voted 5-0 at their meeting Wednesday to suspend the use of the Second Step curriculum so they and the community can review the program. Chairwoman Kristen J. Pence, Vice Chairman Ralph A. Rinaldi and members Antoinette D. Funk, Andrea M. Lo and Melanie C. Salins voted in favor of the motion.

Rinaldi made the motion, which Salins seconded. Both members voiced concerns they had about the program and what it teaches. Rinaldi cited a promotional video he watched on the Second Step website and described some of the content as “disturbing.”

Parents cannot easily see the Second Step curriculum nor post the material because it is trademarked, Salins said. The Second Step website does provide some basic information about the program, she said.

“There seems to be a lot of gray area, and I’m not going to weigh the pros and cons over the social-emotional learning,” Salins said. “It might be great for some families. It might not be great for others.

Salins went on to say that the program was “sprung on” parents and not presented in a clear way.

Prior to the action, two people spoke during the public comment period and criticized the board and division officials for allowing the use of the Second Step program.

Amber F. Morris, a parent and a newly elected member of the Front Royal Town Council, expressed concern and anger that the division replaced her child’s art class at Leslie Fox Keyser Elementary School with “guidance” this month at the beginning of the semester. Morris said she and other parents only recently received notification about the change. Parents of Warren County Middle School students learned during the winter break that the division would begin using the program, Morris said. Parents must opt their children out of the program rather than choose to opt in.

Morris questioned the program’s curriculum and what it teaches through “social-emotional learning” — a term used on the Second Step website. Morris also claimed school officials would not give her direct answers to questions she asked about the program.

Director of Personnel and Communication Shane Goodwin explained by phone Thursday that the division provides elementary art class at Leslie Fox Keyser one semester and then at E. Wilson Morrison the other semester. Keyser pupils then receive instruction through “guidance” in which a counselor visits classrooms and teaches students using curriculum in the Second Step program, Goodwin explained. The division began to use Second Step seven years ago.

Also at the meeting, members voted to:

• Elect Pence to serve as chairwoman and Rinaldi as vice chairman.

• Appoint Pence to serve as the representative on the Mountain Vista Governor’s School Board for calendar year 2022.

• Appoint Rinaldi and Salins as the board’s representatives on the county’s Building Committee.

• Appoint Director of Finance Robert Ballentine as the clerk of the school board.

• Appoint Kendall Poe, administrative assistant to the director of personnel, as the board’s deputy clerk.

• Appoint Assistant Superintendent for Administration George “Buck” Smith Jr. as the superintendent’s designee to attend board meetings in Ballenger’s absence.

• Approve a resolution authorizing the superintendent to issue contracts.

• Schedule the public hearing for the fiscal 2023 budget for Feb. 2 or, in the event of its cancellation, on Feb. 16.

• Approve the purchase of 32 new laptop computers for 23 school employees and nine technology staff members at a total cost of $41,616. The division would use money from a Virginia Public Schools Authority grant to buy the computers through a state contract with Dell. The laptops in use are between seven and nine years old.

• Approve a resolution authorizing the superintendent and the director of finance to pay bills in emergency situations.

• Increase the daily rate of pay for substitute employees beginning this month to comply with the Virginia Minimum Wage Act, which sets the minimum wage at $11 per hour. Pay rates increase from $71.25 to $82.50 per day for full-day substitutes placed as instructional aides or secretary/clerical and $41.25 for half-day substitutes. The board discussed the matter in its closed session prior to taking action because it involved changes to a contract the division has with ESS Northeast LLC to recruit substitute employees. The division also now starts paying substitutes who work 11 consecutive days or more at the long-term rate. The long-term rate had previously kicked in after 21 consecutive days.

• Appoint Ernestine Jordan as a substitute administrator to fill in for Alan Fox, assistant superintendent for instruction, while he is out.