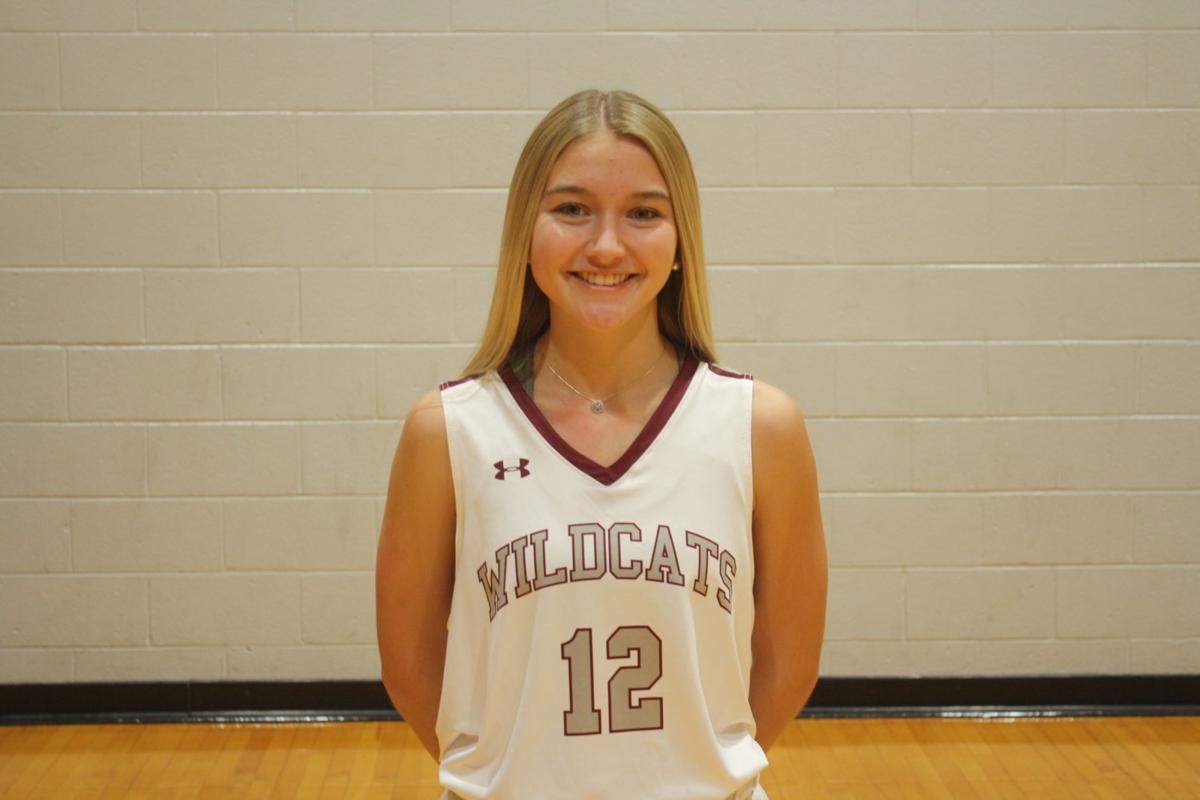 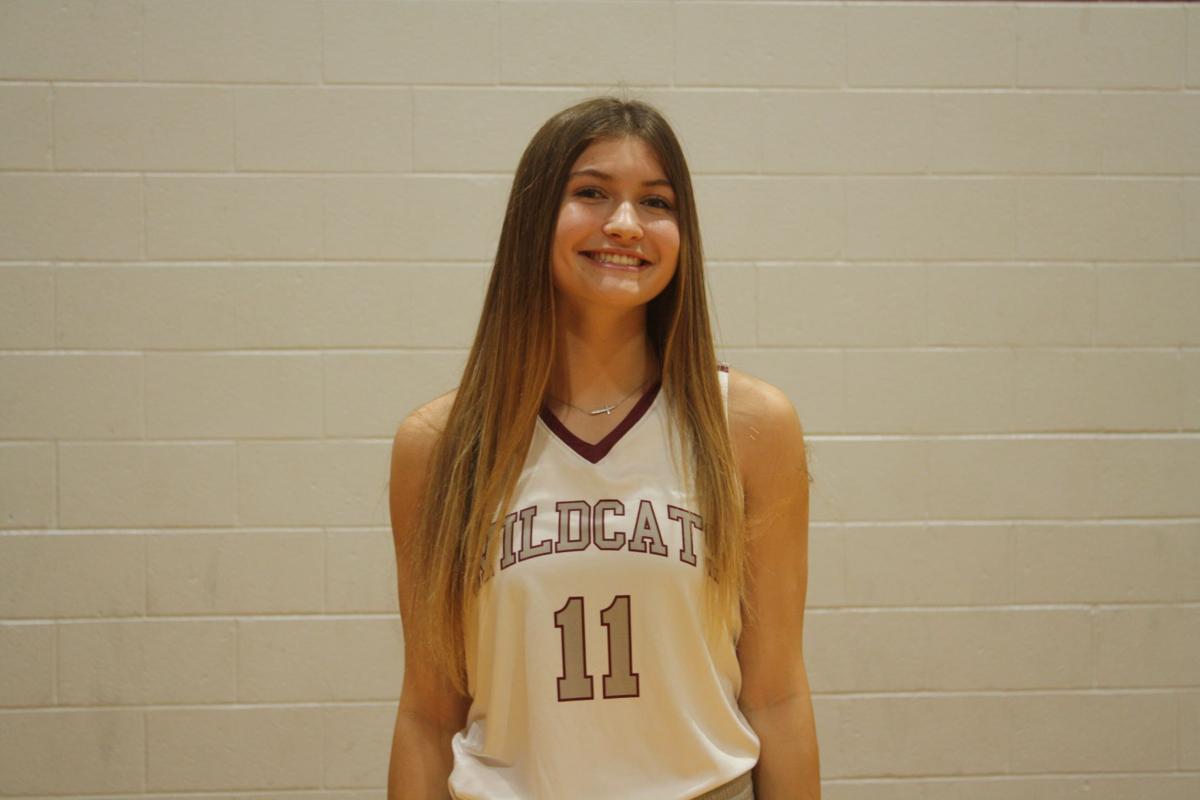 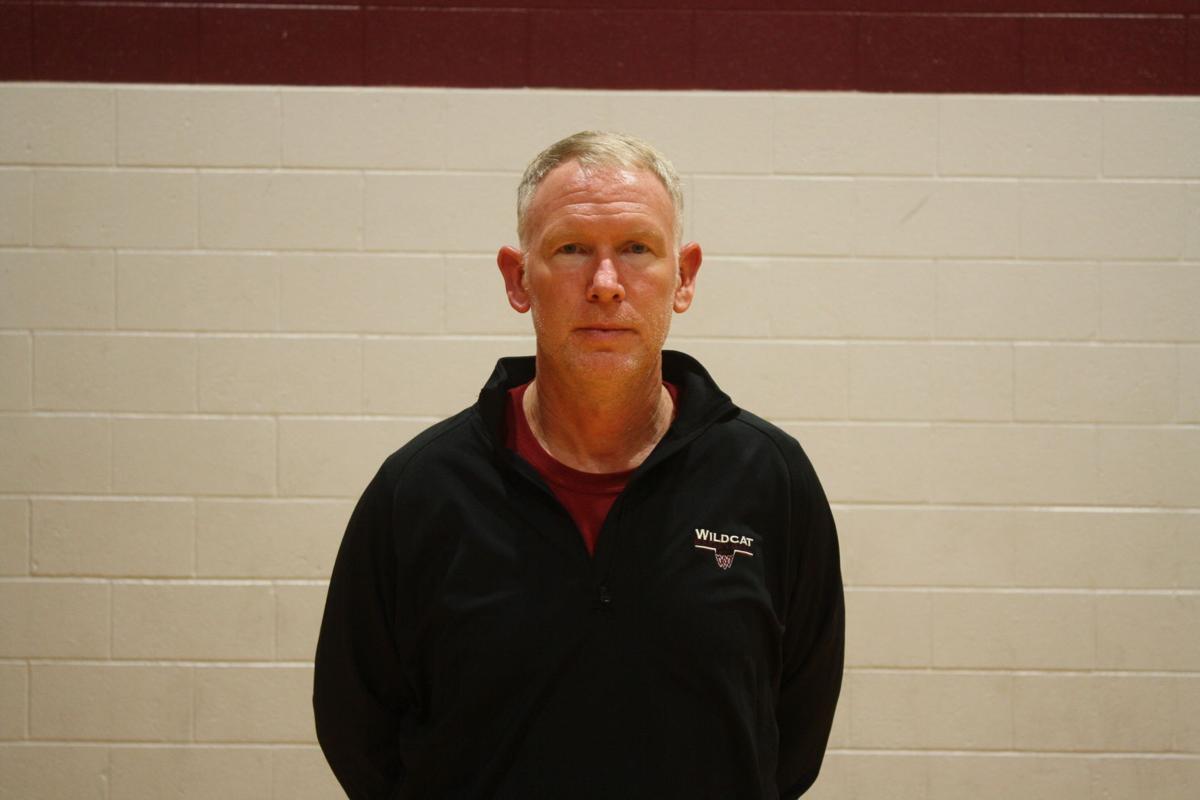 The Wildcats lost three players to graduation, but Clark said the players have been putting in the work needed to improve.

"The girls have been working hard," Clark said. "They all have great attitudes so far. So, we're working well together. I think we'll have good team chemistry. So I told them that this is a building year. So success to us will look differently than maybe what somebody else would judge success."

Warren County is a young squad this season with only one senior — Kiersten Stives.

The senior guard missed all but one game last season due to injury and Stives said she's excited to be playing and see how the squad can do.

"I'm excited," Stives said. "I'm very excited to be able to play this year. It's my senior year and we have a good group of young girls out on the team that have a lot of potential. And they've already stepped up and shown that they want to play, and that they want to be something. And that means more than they know to me."

Clark is replacing Ali O'Barto as coach and he was her assistant coach last season. Clark said things have gone well so far and that he has coached most of the players either on varsity last year or on travel teams in the past. He said the main adjustment for him has been getting used to the extra things a coach has to do.

He said on the court things have gone well and he's trying to get the most out of his players.

"We're still focusing on basketball, trying to build skill, IQ, those kind of things," Clark said. "So as we're going, we're trying to build off the positive environment, energy, effort. A lot of the things that we've been looking for this year. Trying to build good team chemistry and improve all year long."

The players said they are happy to have Clark as their coach.

"He's coached me in other sports too," Stives said. "He has a good attitude when it comes to sports, and he really pushes us as athletes to hold us accountable. And he knows that we can perform better. So as an athlete that is always nice to hear and to know that you have a coach that supports you no matter what and pushes you to your fullest limits."

"He's actually coached me in travel when I was little," Warren County junior Sara Waller said. "He's a great coach and a good person. I'm excited because he knows what he's doing."

Some of the players missed the first week of practice due to being on the volleyball and cross country teams that had successful seasons. Tony Clark said hopefully they can use some of that momentum from the fall season and carry it over into the basketball season.

"This year there's like a different energy," Waller said. "We're all more positive and trying to work to get better and not really caring what other people think. Just pushing ourselves and pushing each other and just working on that."

Tony Clark said the biggest thing he's looking for is just to get better every day.

"I'm just looking for continuous improvement and all-out effort,' he said. "Part of that will come in conditioning and getting everybody into the gym finally and we'll start building from that point on. I'm looking for improvement to go throughout the season. Hopefully we can stay healthy, no injuries. If we do that then I think we'll have a positive year overall."

The Wildcats have started the season off 0-2 and host Clarke County on Friday.

Stives said she just wants to see the team get better throughout the season.

"I just want to see growth," Stives said of her goals for the team. "Seeing growth and learning from our mistakes and being able to build a new program here for the Warren County girls basketball program."