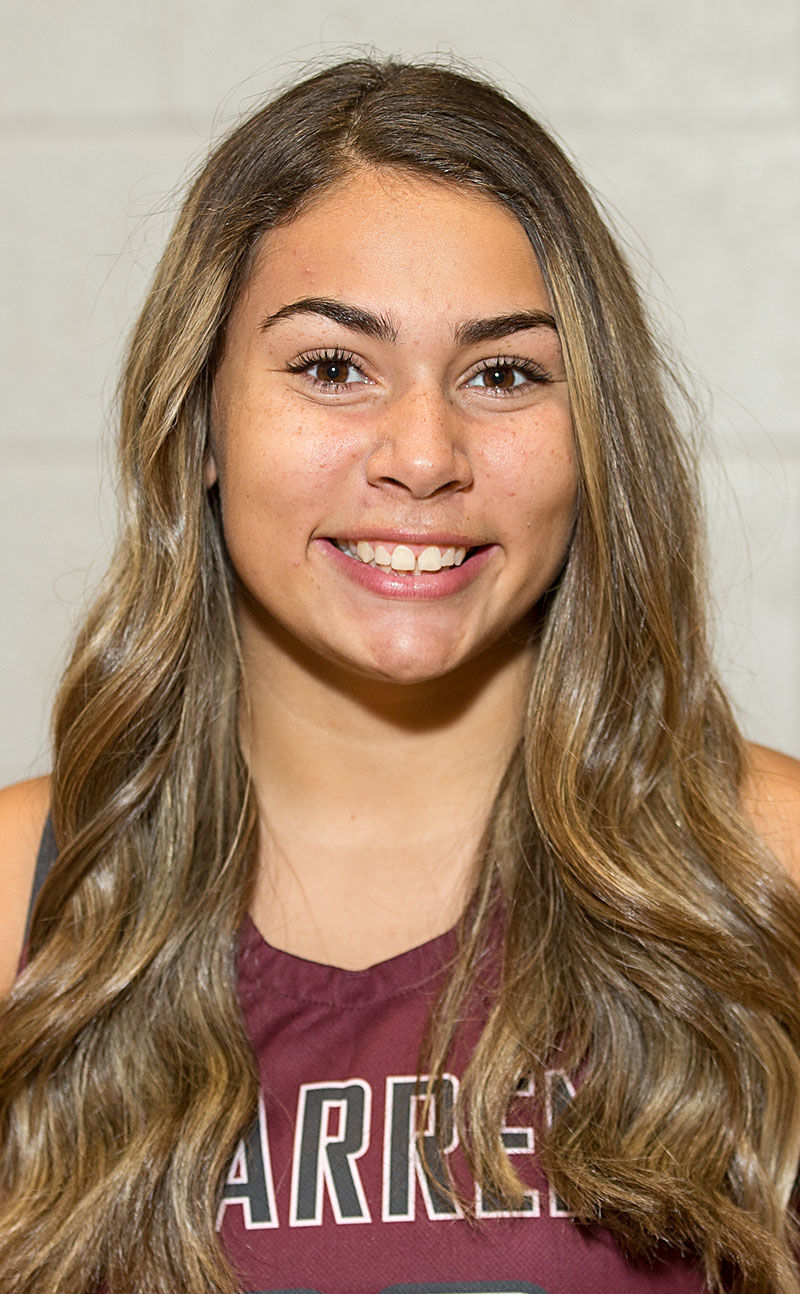 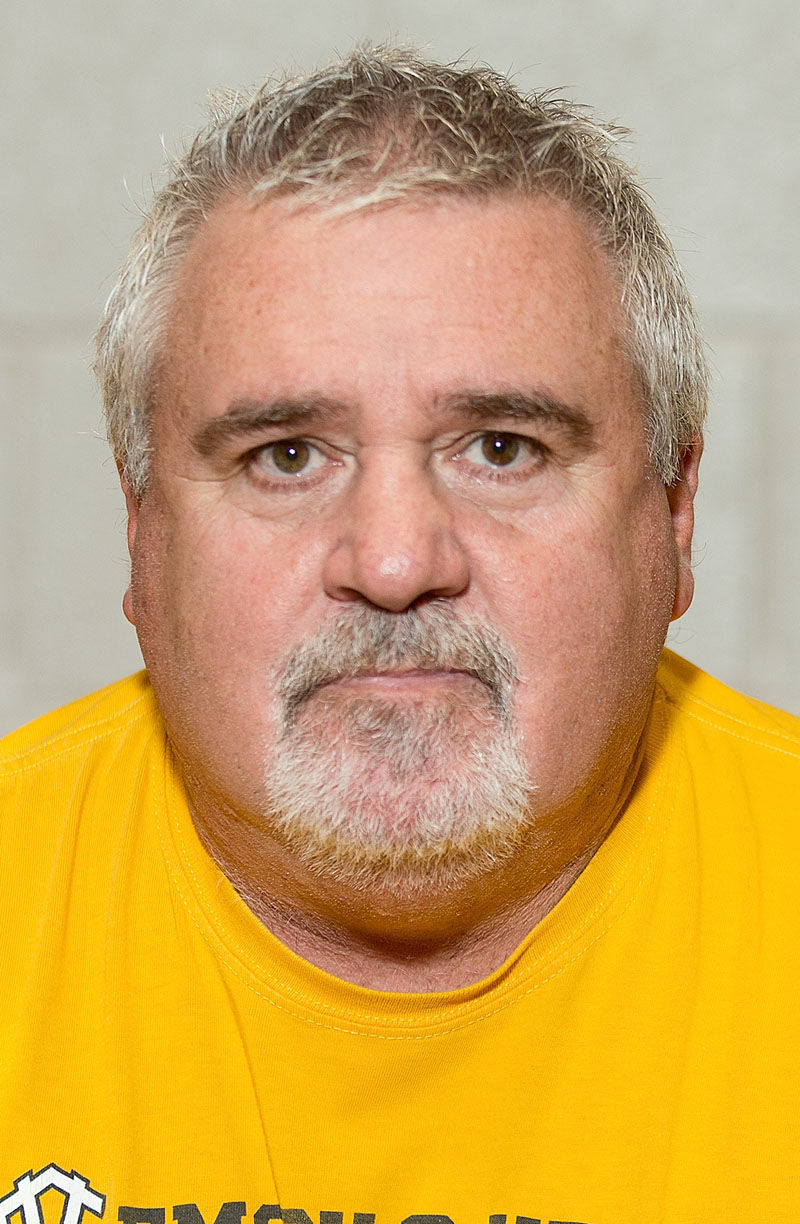 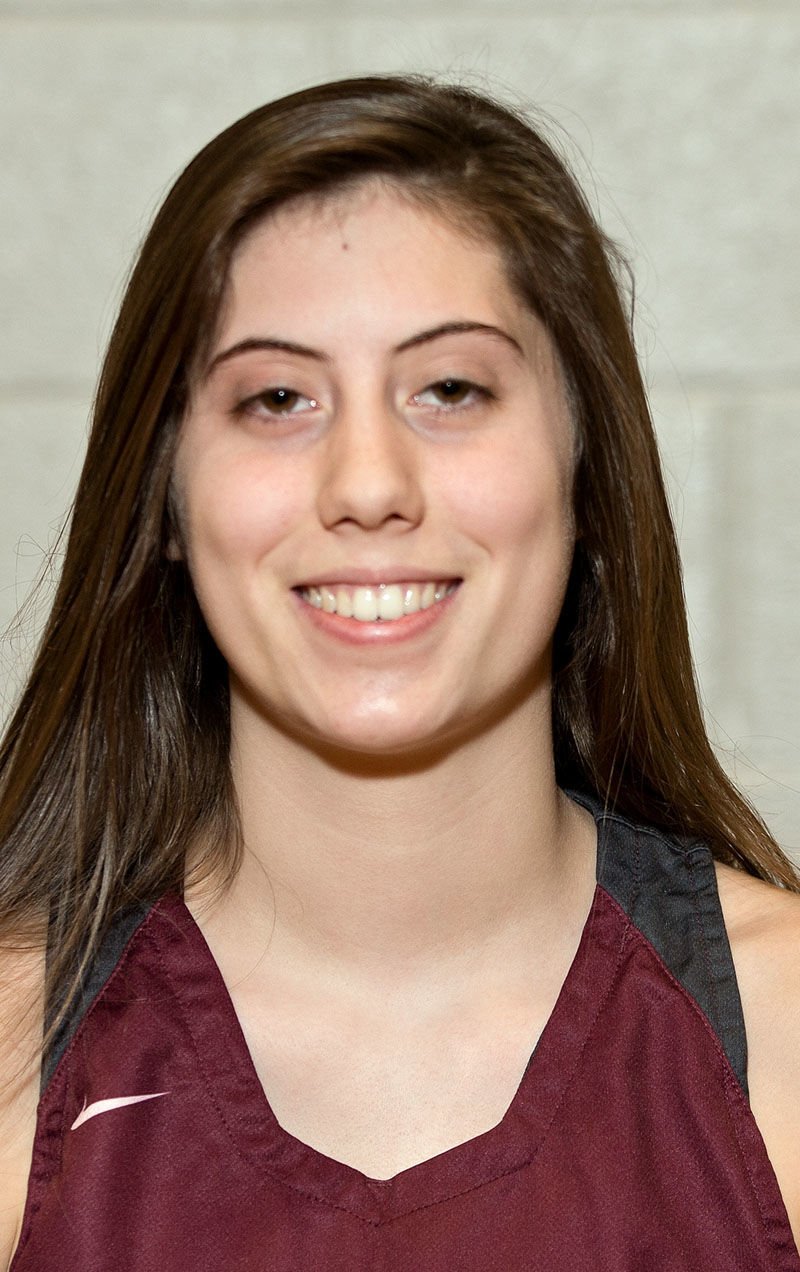 BERRYVILLE — It took overtime for Warren County’s girls basketball team to get its first win of the season, 55-51. The Wildcats trailed for almost the entire game, but a late run forced four more minutes of basketball.

“Down the stretch it seemed like they wanted it more than we did,” Clarke County coach Regina Downing said after the loss. “They showed more grit than we did.”

With just three minutes left in the game Warren County trailed 42-37, but the Wildcats kept up their intensity, despite the five-point deficit. Senior Brianna Hogan inbounded the ball to Kara Mondrone for an easy lay-up to cut the Clarke County lead to 3. Then Hogan came up with a steal on the other end of the court and drew a foul. Hogan, who scored 21 points and grabbed 12 rebounds, made both foul shots and all of a sudden the Eagles were holding on to just a one point lead.

With just ten seconds left, the lead was up to two, but Warren County had the ball. Mondrone grabbed an offensive rebound after the Wildcats missed a lay-up and put the ball back into the basket as the buzzer sounded. The bucket tied the game at 46 and sent the game into overtime.

“I was excited, but I knew the game wasn’t over yet,” Mondrone said of her game-tying shot.

That attitude was the difference in the extra time. Clarke County was deflated and the Wildcats were ready to make a run. An offensive rebound and basket from freshman Sara Waller put the Wildcats up 50-48. Waller, who scored 8 points and grabbed 8 rebounds, then had a block on the defensive end that led to a fastbreak where she drew a foul and made a free throw. From that point on, the Wildcats kept the lead and hung on to win 55-51.

“When overtime hit it felt like a brand new game,” said Waller.

Warren County lost a game to Handley on a buzzer beater just last month and this time the Wildcats flipped the script and pick up their first win.

“It feels like we earned it. We’ve been working so hard for this moment,” Waller explained.

Eagles point guard Ellie Brumback starred for Clarke County in the loss. She led the Eagles with 21 points, while also grabbing 11 rebounds and dishing out 4 assists. Brumback had two steals in a row in the second quarter, helping the Eagles take a six-point lead into halftime. Her offensive rebound and putback in the fourth quarter also gave the Eagles a five-point lead with just three minutes left in the game.

Downing says she hopes the loss humbles her team and helps them focus on the “1,000 little things we don’t like doing but need to do.” The loss drops Clarke County to 4-6 on the season. The Wildcats are now 1-8, but coach Randy Bush hopes the team can build off its first win of the season.

“They’ve finally bought into that basketball is a game of runs,” said Bush, who added if overtime had been just a minute longer Clarke County may have gone on a run of its own to win the game.