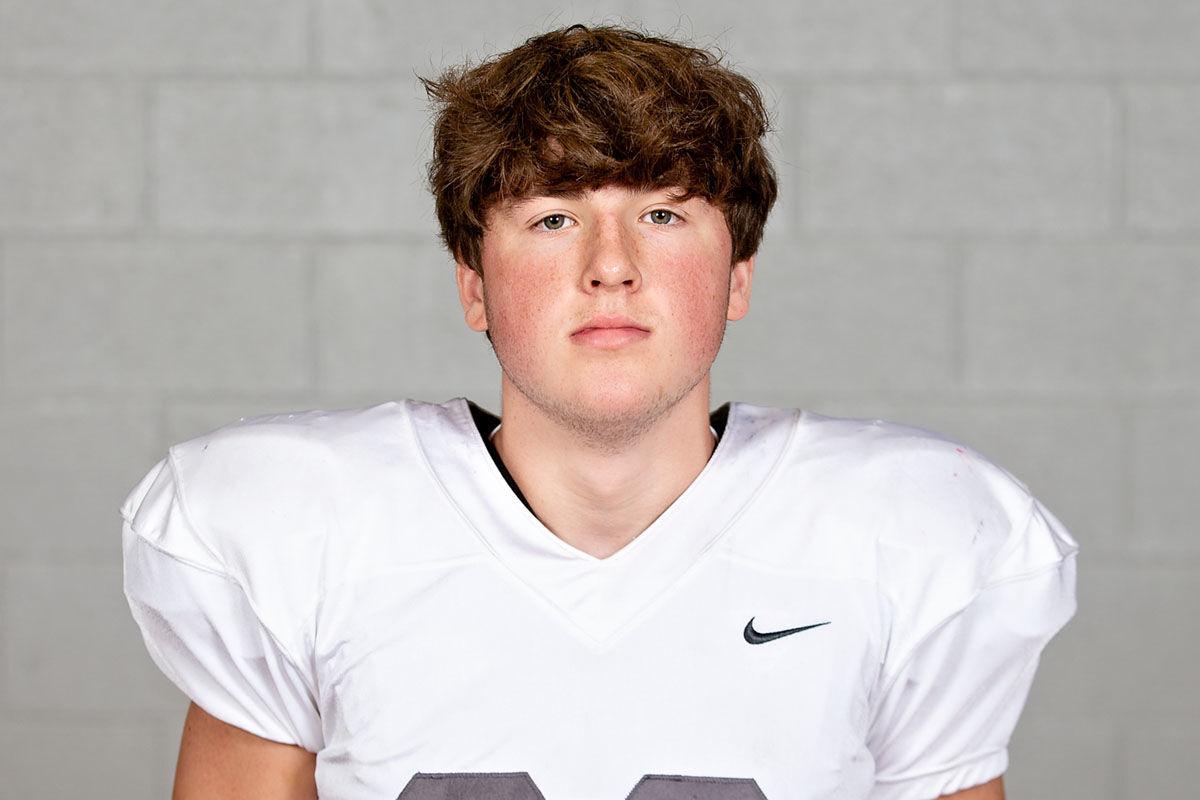 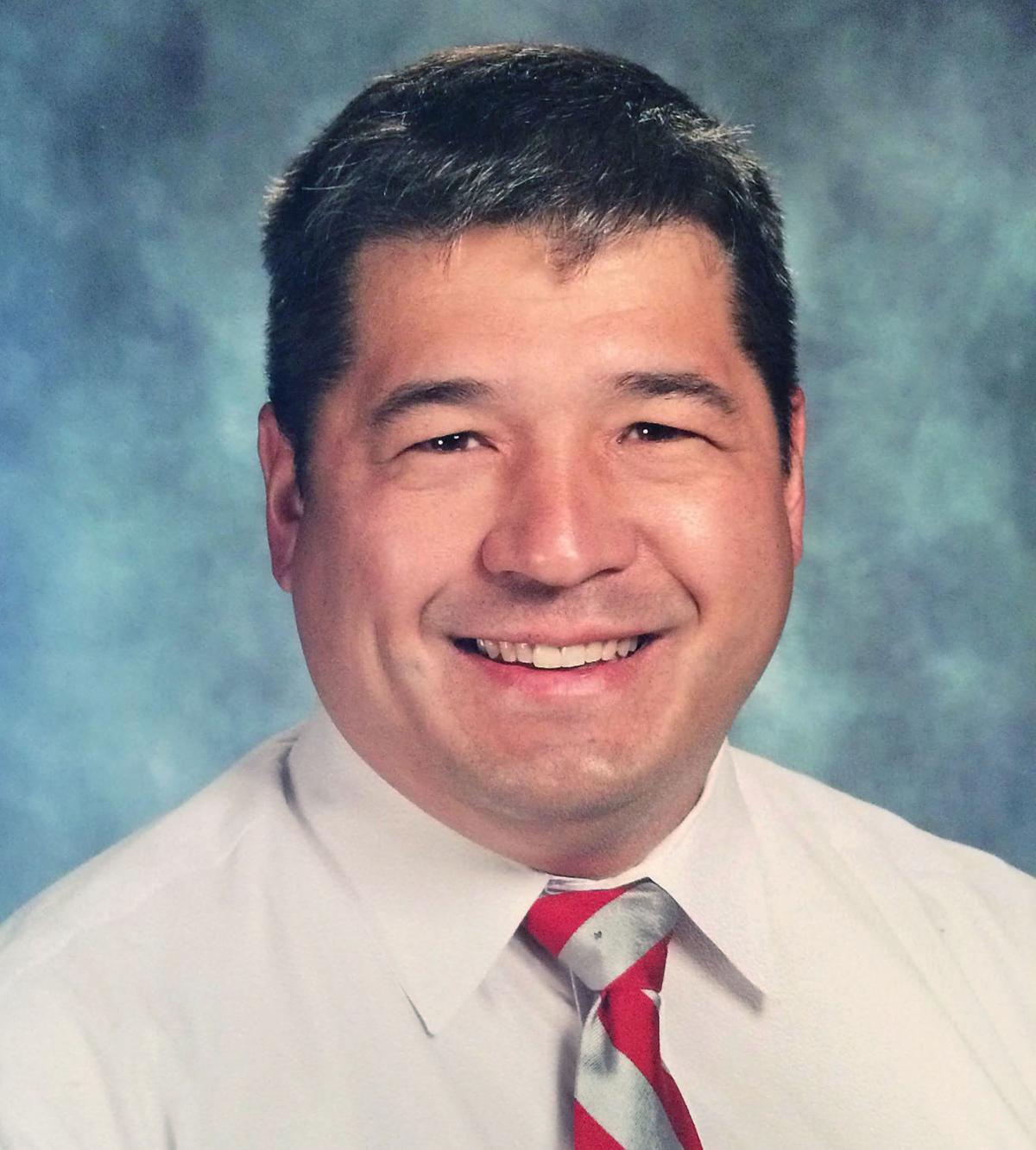 NOKESVILLE — They never gave up, but they also never found the end zone. Warren County was unable to spoil the Brentsville Tigers homecoming. The Wildcats fell to the defending district champions, 35-0.

“They’re the team to beat in the district,” Warren County coach Jerry Sarchet said after the game. “I told the kids I was proud of their effort. I thought we played hard.”

Sarchet’s squad did have success moving the ball between the 20-yard lines, but was unable to finish off their two most successful drives. The Wildcats first came close to the end zone at the end of the second quarter behind consistent running from P.J. Dellinger and Gavin Dodson. Dellinger finished the game as the Wildcats’ leading rusher. He had 54 yards on 18 carries. Dodson added 32 yards on nine touches.

Although the duo were able to find some running room against a stout Tigers’ defense, a botched hand-off exchange from Dellinger to Dodson led to Warren County’s only turnover. Brentsville recovered the fumble at their own 15-yard line, putting a stop to Warren County’s red zone opportunity with 1:15 remaining in the half.

“It’s just part of the game,” Sarchet said when asked about the turnover. “We’re a young team and sometimes we make mistakes. We’ll grow and get better.”

The Wildcats’ other successful drive came late in the fourth quarter, thanks to two big plays by Gunner Chaffin. First, Chaffin caught a 21-yard pass from Dellinger. It was Chaffin’s only catch of the game, and accounted for more than a third of Dellinger’s 61 passing yards.

“I knew the pass was going to me, so I made the most of it,” Chaffin explained after the game.

Chaffin was rewarded for his effort, and his number was called again on the very next play. Chaffin only had two touches in the game, but he made the most of both of them. After he caught the pass, he took a direct snap and ran for 12 yards and another Warren County first down.

The Wildcats’ fourth quarter drive would again stall in the red zone, this time with a fourth-down incomplete pass in the end zone. The turnover on downs gave Brentsville the ability to run out the clock and win the game 35-0.

Although the Wildcats were unable to score, Chaffin and his teammates showed good hustle and effort throughout all four quarters of the game. Brentsville’s starting group played the entire game, and they only scored one touchdown in the second half.

The Tigers did get off to a strong start, when quarterback Caleb Alexander scored on a 27-yard run less than two minutes into the game. Alexander finished the contest with 35 yards on the ground and 39 through the air.

Brentsville’s primary offensive threats were running backs Bryce Jackson, Nico Orlando and Nick Griffin. Jackson led the team in yards with 139 on 12 carries, including a 3-yard run late in the first quarter to put the Tigers up 14-0. Orlando had the most touchdowns. He found the end zone twice despite only carrying the ball four times for 48 yards. Griffin never found the end zone but did contribute 42 rushing yards on just five carries.

“Overall I think we got a lot of stuff accomplished,” Brentsville coach Loren White said after the game, adding that it was nice to do it in front of an orange-out homecoming crowd that he called, “the best in Northern Virginia.”

“This is definitely needed and great to see again.”

The Tigers also scored one passing touchdown, when Alexander found Jackson Schnetzler for a 31-yard score. Schnetzler caught the ball about 15 yards down the field and covered the rest of the distance after the catch.

The speed of weapons like Schnetzler, Alexander and Jackson caused problems for the Wildcats throughout the game, but they continued to battle through adversity, even as players went down with injuries in the second half.

“We knew it was going to be tough, but the good thing is no one gave up,” Chaffin said. “We kept going.”

Warren County will now keep going into their homecoming week. The Wildcats are now preparing for a home contest against Meridian, who defeated Skyline this week.