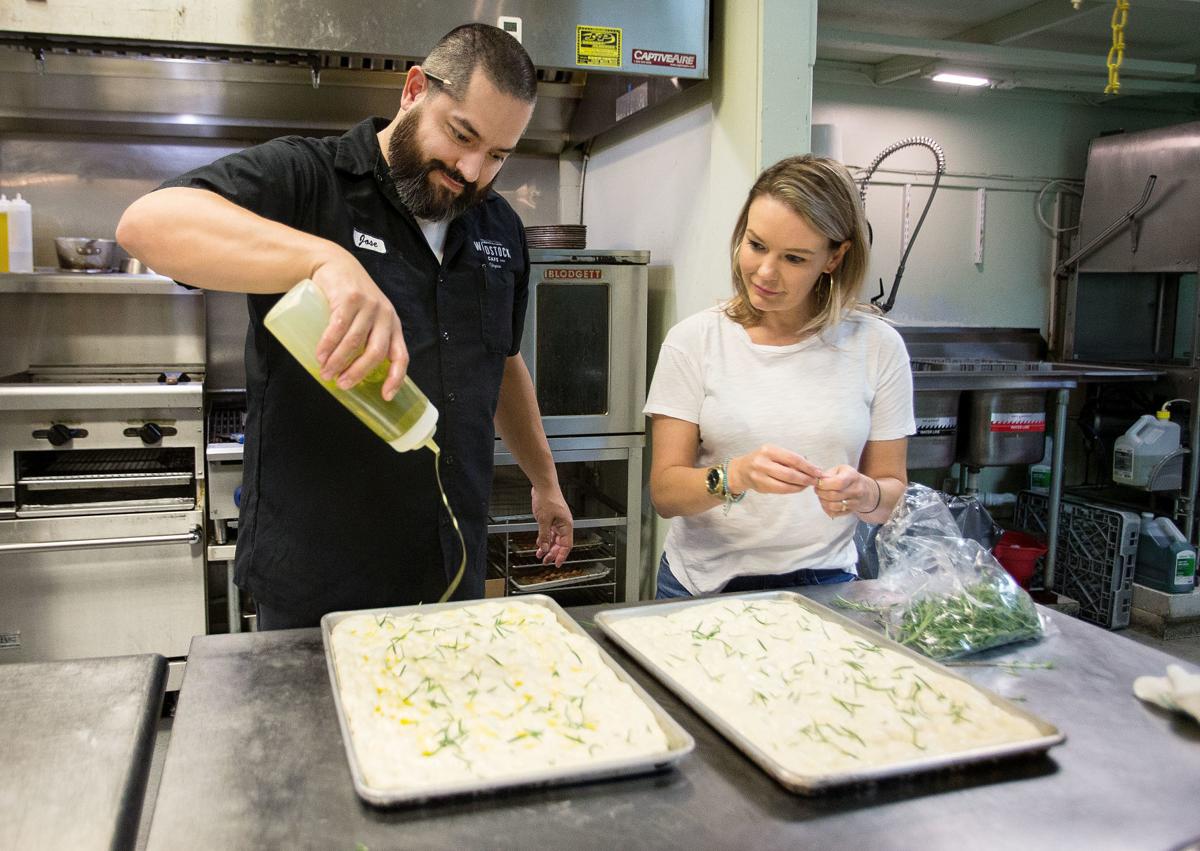 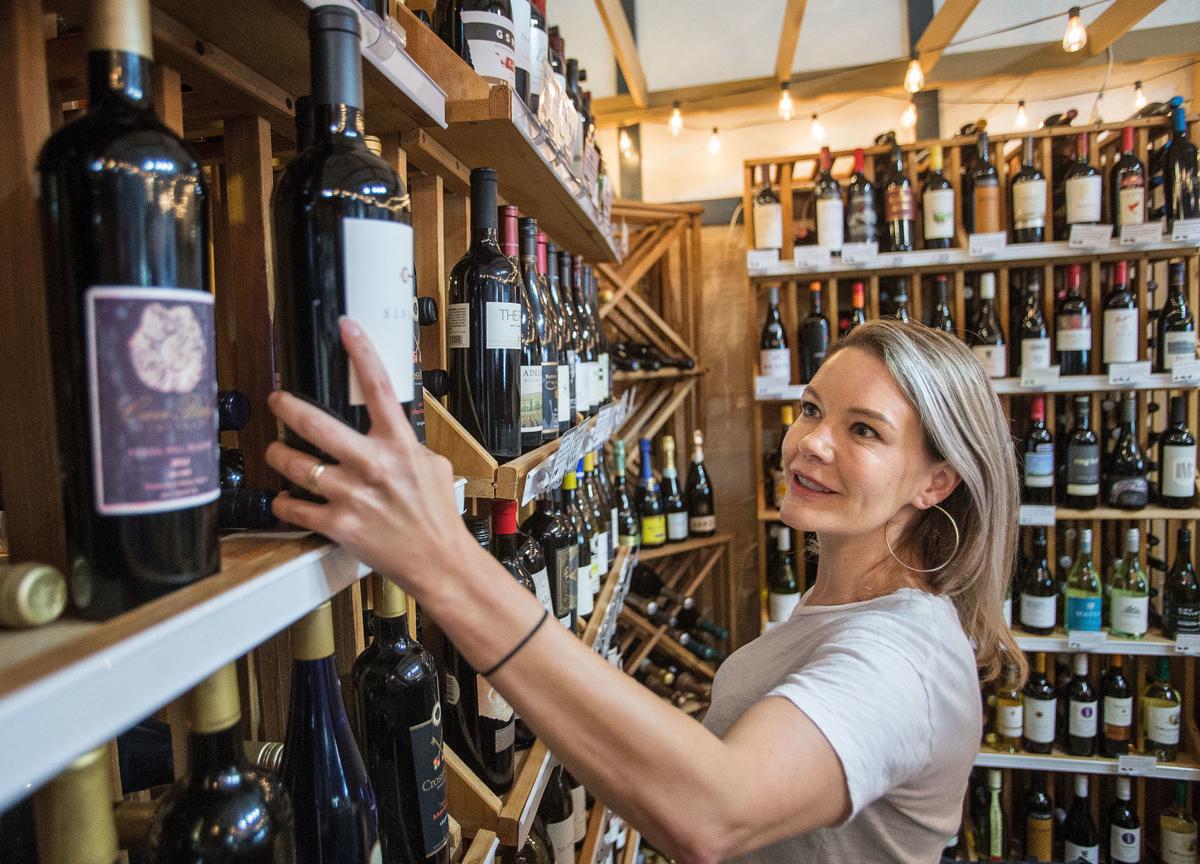 Nikki Grant stocks the wine shelf inside of the Woodstock Cafe.

Nikki Grant stocks the wine shelf inside of the Woodstock Cafe.

WOODSTOCK- The Woodstock Cafe has expanded its dinner times under new ownership.

Jose Arevalos and Nikki Grant purchased the established restaurant from Jean and Coe Sherrard on Jan. 2.

“We are committed to the community, we strive to put forth a quality product and you can come in as you are,” Grant said when asked what people need to know about the restaurant. “People come in from the baseball fields, the farm fields or dressed up because they are coming from D.C.”

Dinners are now served three nights a week, from 5-8:30 p.m. on Thursday, Friday and Saturday. Dinner was served one night a week under the previous owners, Grant said.

The evening meals are the new owners’ way of putting their mark on and making the Woodstock Cafe their restaurant, with their style of food.

“He is one of the most brilliant chefs I have worked with but he is humble,” Grant said about Arevalos.

Arevalos hand-makes all of the pasta used in the restaurant and they also make all the bread served in the evenings, including focaccia, an Italian bread, and the brioche buns used for hamburgers.

They try to locally source ingredients when possible from places like Adam’s Apples and Herbs, Mowery’s Orchard, both in Woodstock, as well as J&L Green Farms in Edinburg, Grant said.

Arevalos said that sourcing locally has always been important to what he does.

“It is part of going back and supporting local farmers but when it’s local, you know where it is coming from,” he said.

The Woodstock Cafe opens at 8 a.m. during the week and 9 a.m. on weekends. The breakfast and lunch menus have remained the same so customers can find comfort in knowing their go-to menu items are still there.

The wine shop remains but with some new offerings among some classics. Grant said she likes to think people might be able to find some new favorites among the bottles.

Grant, in becoming co-owner of the Woodstock Cafe, follows in the footsteps of her grandfather and father who owned their own businesses.

“I always wanted my own business but I never knew what that looked like until I met him (Arevalos),” Grant said.

She grew up in Strasburg and returned after 22 years of living and working in various locations, the last in Washington D.C.

Grant and Arevalos were at the top of their fields, with Arevalos as a respected chef, including being an executive chef with Lettuce Entertain You and running one of their largest and busiest restaurants in Chicago.

Grant worked in the catering events and restaurant industry for many years in Washington, D.C., and San Francisco, she said.

“It was a risk,” Grant said of returning to this area but she noted that they have received support from the town of Woodstock and its administrators as well as the area citizens.