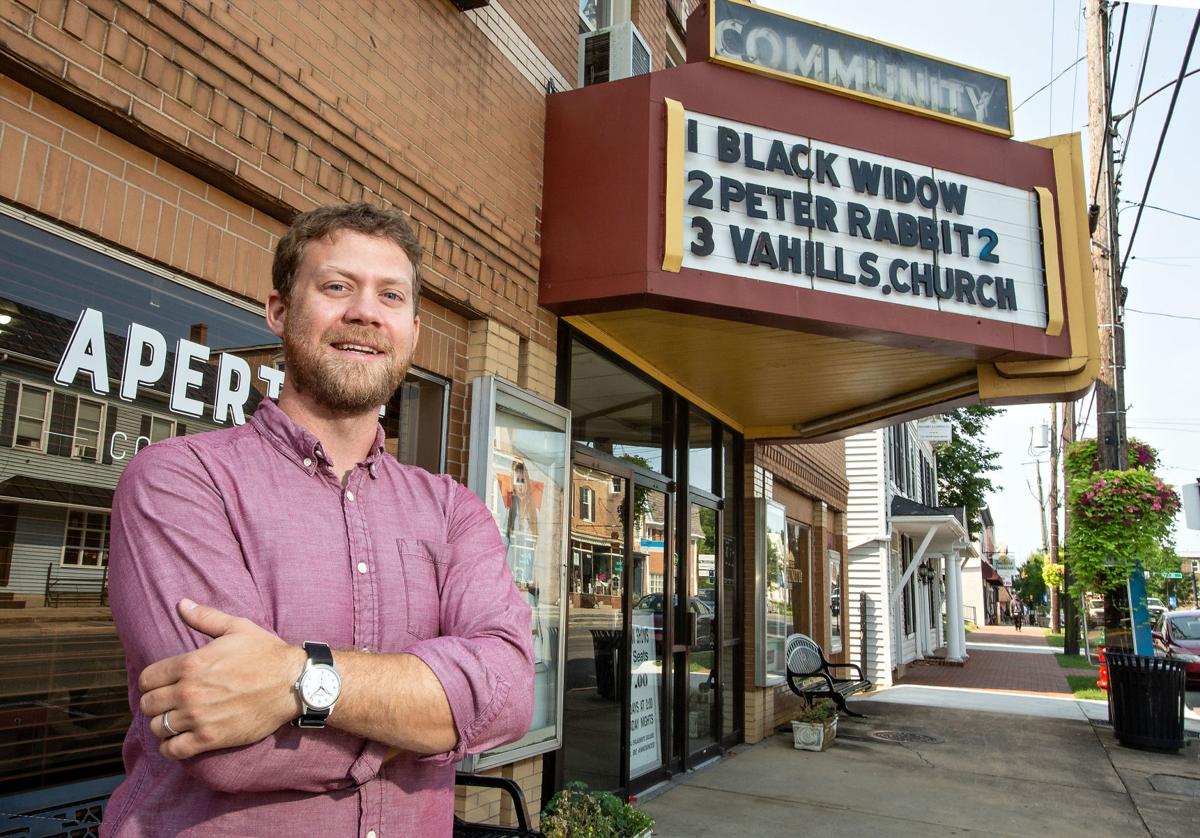 Shawn Garman, manager of Woodstock Community Theatre, stands outside the family business on Main Street in Woodstock. Garman recently reopened after shutting down during the COVID-19 pandemic and fixing their air conditioning unit. 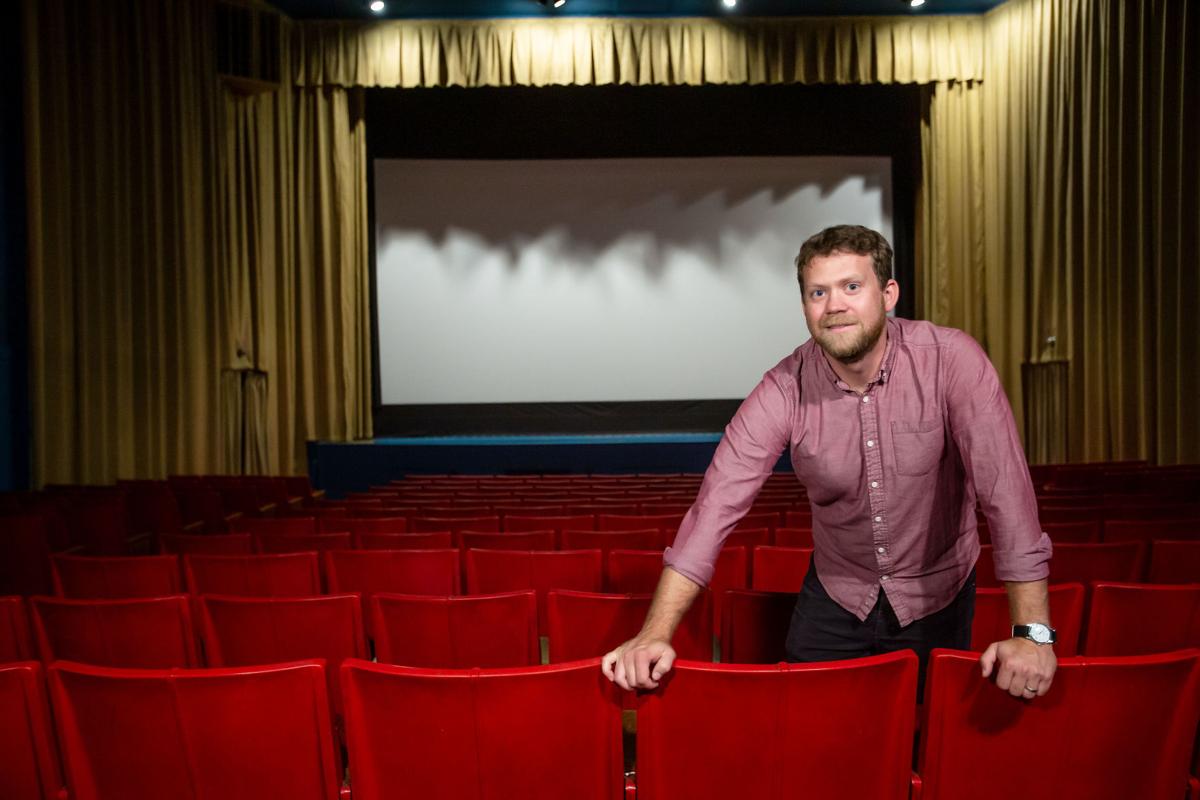 Shawn Garman stands in front of one of their movie screens.

Shawn Garman, manager of Woodstock Community Theatre, stands outside the family business on Main Street in Woodstock. Garman recently reopened after shutting down during the COVID-19 pandemic and fixing their air conditioning unit.

Shawn Garman stands in front of one of their movie screens.

When the COVID-19 pandemic came to the valley in mid-March 2020, the Woodstock Community Theatre was one of many area businesses that closed up shop.

Though many reopened a few months later, the theater at 132 N. Main St. remained closed until about a month ago.

“It was a long time to be closed,” said Shawn Garman, theater manager.

After reopening, they had to shut down one of their two screens to fix the air conditioning unit, but Garman said both screens are open again and showing two of the year’s biggest movies: “Black Widow” and “Space Jam: A New Legacy.”

Though some people may still be hesitant to go to the movies, Garman said the small community theater has some things going for it that larger theaters might not:

1. Its placement in downtown Woodstock makes it one of the top things to do in town.

2. Its family-friendly atmosphere makes it a great place for people of all ages.

3. Having only two screens, the theater is selective about its programming and tends to show only the biggest films most likely to draw crowds to the big screen.

Garman hopes that won’t always be the case, though, as he and his parents — owners Kenneth and Mikki Garman — intend to take the upstairs screen out of cobwebs sometime this fall after it’s been closed for several years.

The upstairs screen had been using a 35mm projector for years, he said, but as more and more movies switched to digital, he said the theater couldn’t keep up and closed its third screen to focus its funds on the other two.

“We were able during the pandemic to get a good deal on a projector,” Shawn Garman said.

The Garmans own the building, and their biggest expense during the pandemic was the building itself.

The family is waiting on funds from the small business grant they should be receiving for the theater and its staff through the CARES Act before opening the upstairs screen.

“It could be before the end of the year, we’re hoping,” said Garman.

Summer is normally a big season for theaters, but Garman said many people in the community might not realize the theater is open again.

Part of that could be that they aren’t offering as many showtimes yet. For now, he added, the theater is only open for one nightly show until business picks up a bit.

In the meantime, he said they’re focused on attracting families, their core demographic.

“And it seems to be working, he said. “Families are coming out.”

For more information, contact the theater at communitywoodstock.com or 540-459-2221.